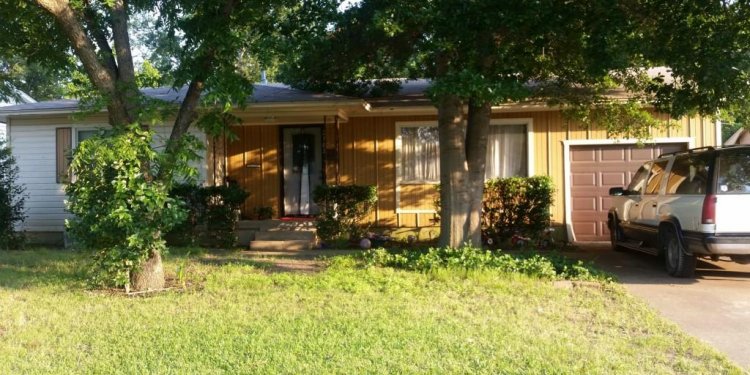 Picking a place to live often comes down to practicality. Itâs important to know whether or not you can afford the area; but from there come the specifics. How is the school system? The employment rate? Perhaps the most important question of all, however, is how safe youâll be living there.

Knowing just how important this last factor is, the Movoto Real Estate Blog has previously ranked the safest suburbs and safest mid-sized cities in the country, and today weâre moving on to Americaâs larger cities. Which one came out on top? It turns out that Irvine, CA is the safest, closely followed by these cities:

Three out of the 10 cities are in both California and Arizona, and two are from Texas. Just what are these states doing to make their cities so safe? Keep reading to find out and learn more about the method behind our ranking.

How We Created This Report

In putting this report together, we started by gathering a list of the 100 most populous cities in the U.S. from the 2012 Census (excluding Tucson, Honolulu, Columbus, and Toledo, as these cities did not report thefts in a way acceptable to the FBI). We then looked at each of these cities in terms of the following criteria, using official statistics from the 2012 FBI Uniform Crime Report:

We then divided these crimes into four distinct categories:

We wanted to create an equal playing field for both our larger and smaller cities, so we used the number of crimes per 100, 000 people annually, rather than the total number of crimes. Then, we ranked each city from 1 to 100 in each category, with 1 being the safest.

From there, we weighted the results so that murder, violent crime, and property crime each comprised 30 percent of the final score and the total number of crimes made up 10 percent. The average of these weighted scores was used to determine the safest city.

For a complete list of all 100 cities and how they fared, head to the bottom of our post; or keep reading as we take a closer look at just what makes each of our top 10 so safe.

Perhaps itâs all of those Silicon Valley commuters keeping this place low key and safe, or maybe itâs just the influence of being surrounded by such natural beauty; whatever youâre doing (or rather, not doing), Fremont, keep it up.

Located southeast of Phoenix, AZ, Gilbert has all of the benefits of being near the capital city without any of the drawbacks (namely, the crime). Of course, with just over 214, 000 residents, Gilbert has a population almost seven times smaller than that of Phoenixâwhich is precisely why we didnât consider the total number of crimes, but instead focused on the number of crimes per 100, 000 people.