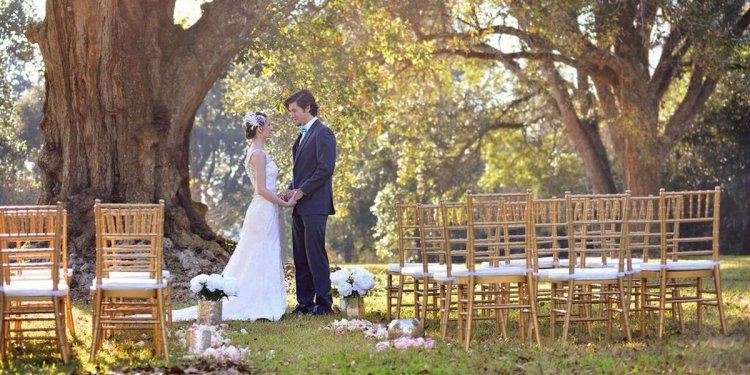 The original, modest four-room house on the site of what is now Arlington was constructed in 1822 by Stephen Hall, a settler from Georgia. The current house was constructed after 1842 by jurist and legislator William S. Mudd, who bought Hall's property, which included the home, outbuildings, and 16 surrounding acres, at public auction for $600. Mudd erected a sprawling mansion, which he called The Grove, on the property, and he and his wife, Florence Earle Mudd, raised nine children there. During the Civil War, General James H. Wilson, who conducted the largest Union raid into Alabama in the spring of 1865, established his headquarters at Arlington while planning his raid to destroy Confederate factories and munitions at Selma. Thus, the house emerged from the war unscathed.William S. MuddAfter Mudd's death in 1884, Arlington was sold to prominent industrialist Henry F. DeBardeleben, who lived in it until 1884, when he sold the house and the remaining 33 acres to Franklin H. Whitney, a former Union cavalryman from Iowa. Whitney renamed the home Arlington, reportedly in honor of Arlington House in Virginia that was owned by the wife of Gen. Robert E. Lee and sits on a hill facing Washington, D.C. In 1902, Robert S. Munger, a wealthy cotton gin manufacturer, bought the property and undertook extensive renovations, adding indoor plumbing, electricity, and central heat. Upon Munger's death in 1924, his daughter Ruby and her husband Alex Montgomery took possession of the house and the remaining six acres.

The property was the focus of numerous photographs taken in March 1937 by the Historic American Building Survey and may be viewed through the Library of Congress Web site. In 1953, a group of concerned citizens, including Hill Ferguson, president of the Jefferson County Historical Association, raised funds Robert Munger and Familytoward the acquisition of Arlington. The city of Birmingham matched the amount and purchased Arlington to preserve it as a museum. Today, the home and grounds are managed by the city and the Arlington Historical Association, who have restored and authentically furnished the mansion.The large, eight-room, two-story white frame house is adorned with six Doric box columns and four center-end chimneys. A long piazza across the front protects the central entry, which includes a doorway based on a design by renowned architect Asher Benjamin as well as a paneled entrance with sidelights and full entablatures. Inside, the home displays a number of decorative art pieces from nineteenth-century America. In the hall are a pier table in the classical style made in New York around 1835, a tall case clock, a Sheraton-style settee, and an American tiger-maple fall front desk from around 1800.

The second floor has four bedrooms with a fireplace in each. The bedroom in the northeast corner contains a large mahogany half-tester bed, bureau, and washstand purchased in New Orleans and brought to Birmingham by the Hassinger family in the late nineteenth century. A small cantilevered front balcony on the second floor was remodeled by the Mungers to span the width of the house.

Behind the main house, a reproduction kitchen displays an assortment of nineteenth-century cooking implements. Nearby, off a brick pathway, is a period herb and vegetable garden and a boxwood allée leading to a gazebo. The Arlington Historical Association opens Arlington at Christmas and decorates each room in period holiday style. The facilities are also used for private occasions and weddings as well as for lectures on historical subjects.