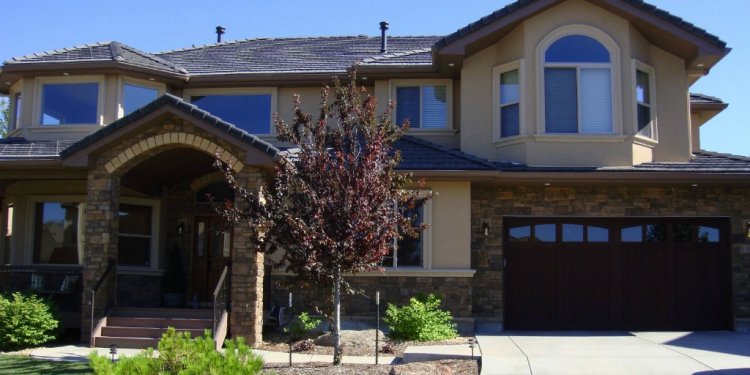 Since 2009, housing demand has significantly outstripped supply, quite significantly in some areas. In 2015, we estimate that more than a million new households were created but only 620, 000 new housing units were completed, creating a shortage of 430, 370 units. This gap has pushed up home prices and rents, a trend that will continue for the foreseeable future absent imminent policy changes.

The U.S. entered the 2008 economic crisis with more housing than was needed, putting downward pressure on price. But construction hasn’t kept up since then and that surplus has been substantially eliminated :

Single-family starts and completions are above their post-crisis lows but are still well below levels seen between 1968 and 2008. Construction on new apartments is better, but still far below historic levels.

We added together single-family, multi-family and manufactured housing construction in 2015, then subtracted units lost to various causes. The bulk of the new supply, at 968, 000 units, was single-family and multi-family construction; Manufactured housing such as mobile homes, added another 69, 000 units, bringing the total to just over one million.

To calculate the loss of existing stock we borrowed from a study by which suggests that demolition, disaster and other events reduce the U.S. housing stock at an annual rate of .31 percent. There were more than 134.7 million housing units in the U.S. last year, so by that calculation we lost 418, 000 of them, resulting in a net new supply of only 619, 630 houses, condos and apartments .