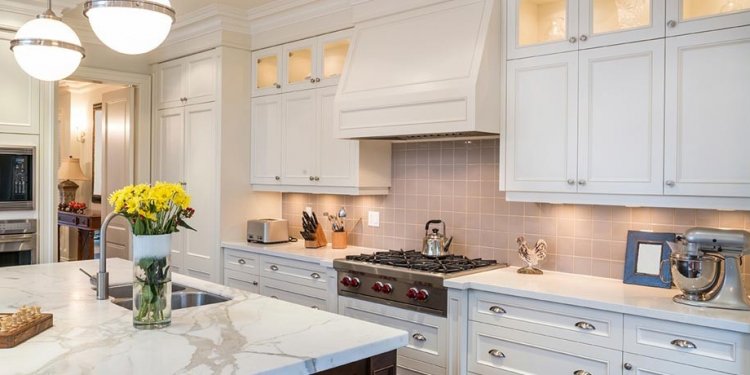 Homes for Sale in Dallas suburbs

Historic Grapevine, Texas, centrally located between Dallas and Fort Worth, offers residents sophisticated Texas charm. Grapevine is routinely ranked as one of the country’s top places to live, including being listed on CNN Money’s “Top 100 Places to Live”; it's no surprise that Grapevine homes for sale typically sell fast! Grapevine blends its small town spirit with big city living, offering speedy access to Dallas/Fort Worth Airport, a manageable commute to downtown Dallas, and quite, leafy neighborhood streets. On a hot summer day, residents are just minutes from Grapevine Lake, an 8, 000-acre reservoir and recreation mecca for boating, swimming, water skiing, windsurfing, fishing and camping.

Official town history dates back to 1843 when General Sam Houston signed a peace treaty at Grape Vine Springs with local Native American nations, opening the land up for homesteaders and naming the town for the wild grapes that grew throughout the area. Grapevine remained a quiet community until the 1970's when Dallas-Fort Worth airport opened its North entrance just outside the city, transforming the suburb into an in-demand destination. In a nod towards its Old West history, the city’s “Main Street” district is listed on the National Register of Historic Places, bringing a sense of history, place and charm not seen in many of Dallas’ newer suburban developments

The city is predominantly located in Tarrant County, with parts in Dallas and Denton counties, and a significant portion occupied by the Dallas/Fort Worth International Airport. Neighboring cities include the wealthy suburb of Southlake as well as Coppell and Euless.

Inventory level has held declined significantly for available units in the last year, falling from a peak of 163 in summer 2015 to a low of 7 by fall 2015. This declining inventory level is due both to the number of sales occurring during the summer and the decline in new units coming online. Lower inventory increases competition for available homes, giving the bargaining advantage to the seller. Currently, buyers will need to be patient in their search as good deals are unlikely to be available at the moment. Buyers also need to be willing to jump on a good deal if they see it; currently, houses are average 25 days on the market. However, inventory is expected to increase again in spring 2016; as of January 2016, 54 homes were available. More homes will likely be placed on the market with spring and summer.

While Grapevine residents do not typically have the same high incomes as neighboring Southlake, the community still has a comfortable income base with upper middle class families. In 2013, the median income is $76, 491 (up from $71, 680 in 2000). Most residents are in their mid to late-30's (the median age is 37.5), with many having already started families. While some homes are available for rent, most are lived in by owner; the majority of Grapevine renters are younger in age and live in condo units. Just over half (58.4%) of all units are owner occupied.

Families and new residents seek out Grapevine for its quiet neighborhoods and small town feel. Thanks to the city’s strong historical roots and original downtown buildings, Grapevine retains a charm not found in newer Dallas suburbs. The average age of homes 29 years, although newer and larger homes are being built in Grapevine with sale prices generally starting at $450, 000 and ranging as high as $650, 000.

Grapevine has an estimated 2013 population of a 50, 195, approximately 1, 399 residents per square mile. While commute times to downtown Dallas can be 30 minutes or longer in rush hour, some residents only commute the 11 miles and 15 minutes to the Las Colinas business center, a new hub for business headquarters just outside of Dallas. The drive to the Dallas-Fort Worth Airport is also an easy 10 miles and 20 minutes, thanks to the airport’s conveniently located North entrance access.

While Grapevine may never be as expensive or exclusive as neighboring Southlake, Grapevine is still a top destination in its own right. The community holds home value very well, so investing in a home in Grapevine is a smart choice. Grapevine has a lot to offer middle class families, including families and young couples who are looking for a starter home. Some older homes are ripe for upgrades and remodels, and younger couples searching for a first home may find a hidden gem. Newer, larger homes have higher price tags ($450, 000 and up) but are still an excellent value when compared with Southlake.

With Grapevine's historic charm, easy access to the airport, proximity to excellent recreation opportunities on Grapevine Lake, and amenities like the Gaylord Texan Resort & Convention Center, expect home values to continue their steady increase in the coming months, even as additional listings become available.