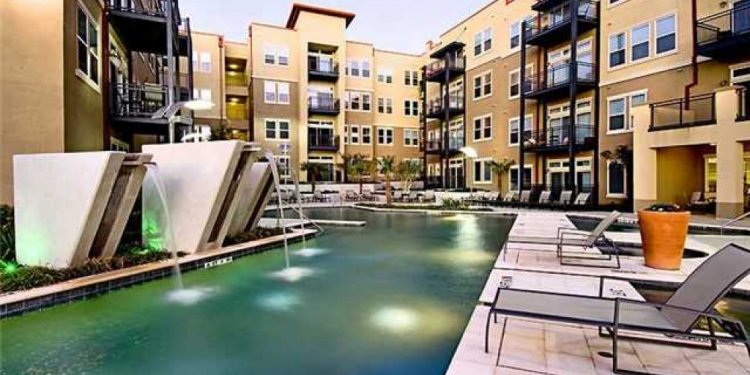 The Dallas Cowboys is examining whether to become the first NFL team to purchase an e-sports team. Credit: James D. Smith/Dallas Cowboys

"America's team" might be on the cusp of entering another competitive arena: e-sports.

The organization has quietly spent more than a year mulling over whether it should buy an established e-sports team of teens and 20-somethings who competitively play video games in front of fans for cash prizes.

"When it comes to something like e-sports, it makes so much sense for us because we're such a sales driven organization, " said Matt O'Neil, senior VP of brand marketing for the Dallas Cowboys. "If we thought we could buy a team for - gimme a number - $2 million, $3 million, $5 million or whatever, but get $7 million in sponsorship deals over the next couple years it becomes a no-brainer."

"Whether or not e-sports thrives long term, if we felt we could make that money today, then let's go, " he added.

The Cowboys have tapped Texas-based Epsilon to help the team determine whether entering the competitive gaming space makes sense. The marketing service shop debuted a new practice within its agency group Friday, dubbed Data Design, that hopes to show clients which brands are associated with e-sports and of those, which brands match with the ones the Cowboys' fanbase identifies with.

For the Cowboys, Epsilon said it developed a model of highly engaged players and enthusiasts. They then profiled the target audience, ending up with four distinct types: introverts, neurotics, conscientious and open. They then used Amazon data to identify which brands appealed to each group. Apparently, Nutella is least appealing to neurotics, Epsilon said.

Should the Cowboys host an e-sports event, they could use the information to potential sponsors and make a case for reaching very specific audiences at scale, according to Epsilon.

"We see what the agencies don't, " Tom Edwards, chief digital officer at Epsilon, said. "We tell brands where the potential white spaces are so they can break through a heavily saturated marketplace."