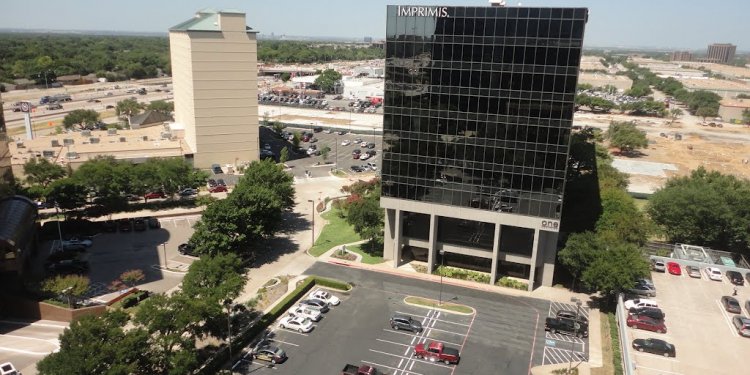 Besides the infamous Chicken Dance, one of the first dances that many children probably learned when growing up was the Hokey Pokey.

You know, the one where you put your left foot in and then take it out and then put it back in and shake it all about? Then the right foot, left and right hands, head, tongue, and even the bottom typically follow in some order.

It’s an amusing dance for many children as they get the chance to use their energy to wave around different body parts and move quickly from point A to point B. Apparently, it can work for hockey teams as well.

The Dallas Stars have been trapped in a sick and cruel game of hokey pokey throughout the entire 2016-17 season so far.

It’s all about consistency, and the Dallas Stars are having trouble finding that consistent niche. That is severely hurting their playoff hopes, as everyone already knows.

The Stars sit in eleventh place in the Western Conference, trailing the final wild card spot by three points and third place in the Central Division by five points. The only problem is that every team ahead of Dallas in the standings have games in hand that have the potential to push their leads to an even higher margin.

But if the Stars win their games, they are doing all they can. And if they win on a consistent basis, the rest will take care of itself and the Stars will be back in the thick of the playoff standings in no time.

Therein lies the problem. Last night, Dallas had yet another chance to win two straight games. After playing a flat game against the Buffalo Sabres on Monday to kick off the road trip, the Stars turned their frowns upside down in a wacky 7-6 win against the New York Rangers.

Then came Thursday night as the Stars closed out their NY road trip against the New York Islanders, who entered the game as the worst team in the Eastern Conference standings. After lacking any sort of offensive power and going on the penalty kill seven different times, the Stars dropped the game 3-0.

“We have to win games, ” Jason Spezza told the media after last night’s game. “We have to learn how to win consecutive games. We’ve got to find a way to get points.”

It’s becoming painful to endure at this point as the Stars’ playoff hopes continue to drift into the abyss. As the games keep coming and going and Dallas only claims points in every other contest, the hopes of a postseason berth dissipate.

Things aren’t getting any easier for Dallas either. They now head home for a massive six-game homestand against some of the better teams in the NHL. Johnny Oduya was injured in last night’s game and Jamie Oleksiak remains on the IR, effectively weakening the Stars’ already shaky defensive group.

And now the Stars are once again back to square one after last night’s loss. They have only seen square two twice this season and have clasped on to the almighty square three just once. Square one seems to have a serious grip on them.

As everyone knows, square one is where, for lack of a better term, the “losers” preside.

There’s no more time for excuses. The time for excuses ended on January 1 before the second half of the season started up. If Dallas keeps this up much longer, then it will soon be time to start talking about the draft and free agency. That shouldn’t be happening in mid-January.