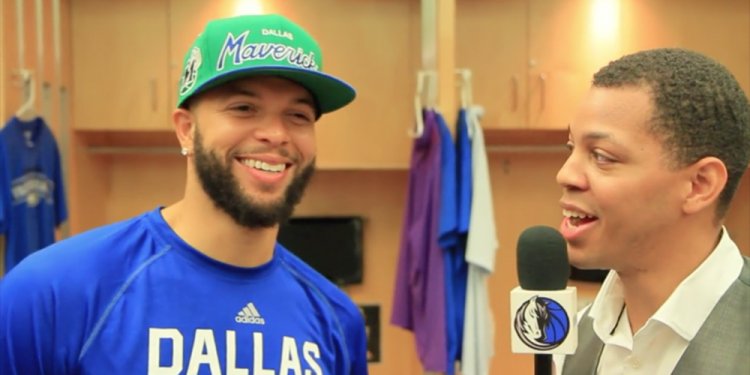 ARLINGTON - Terrance Williams couldn't hear the masses screaming - and they were, inside AT&T Stadium and in living rooms at their TVs - to get out of bounds. He didn't see fellow receiver Dez Bryant pointing toward the sideline. It didn't hit him until it was too late Sunday.

Williams cut left instead of immediately heading right to the sideline after making a catch at the New York 48 with no timeouts remaining. It turned out to be the final play of the Cowboys' 20-19 loss to the New York Giants. The Cowboys ran out of time and couldn't attempt what would have been about a 62-yard field goal by kicker Dan Bailey. Bailey hit 56 and 54 yard field goals earlier Sunday.

"I don't know, I was just doing my best to just put the team in position to kick a field goal, but obviously I should've just followed the rules and got out of bounds, " said Williams, a fourth-year player out of Baylor and W.T. White. "That was the whole purpose of me cutting it in, to go right back to the sideline to pick up more yardage. I was thinking at the break in the huddle it was already third and 13, in my mind I was trying to make the first guy miss, and then just dive out of bounds, but it didn't go as planned. I should just have followed the rules and gone out of bounds."

Williams said he was aware of how much time remained when the play began - it was 12 seconds and actually third and 10 from Dallas' 46. He caught the pass from Prescott at about the Giants' 48, took several steps and then dived near the 40, met by New York defenders Dominique Rodgers-Cromartie and Landon Collins

"I was clearly aware of the time, " Williams said. "It was something that I was just thinking of. It was just a bang-bang moment. Now that I have the chance to sit back and think on it I should've just went out of bounds."

Williams added: "It's still a poor decision for me. Just looking back, I'll never do it again."

Cowboys owner Jerry Jones said that Williams had been taught to get out of bounds and Jones would've liked to have seen if Bailey would have topped his career best of 56 yards.

"I was praying that we could get the play that we got, [get] out of bounds, " Jones said. "I've got to believe and will spend this point forward believing that he [Bailey] would have made it."

"When I saw him cut back inside, I was happy, " Manning said.

Williams said he received support from his teammates and coaches, but coach Jason Garrett did not downplay that Williams messed up.

"What he needed to do there was simply run out of bounds, " Garrett said. "It's a well-practiced situation. We've been in that situation a lot and his instinct took him inside. Obviously with no timeouts and 12 seconds to go, he needs to catch that ball and immediately get out of bounds, and we'd reassess the situation from there as to whether or not we kick it from there or try to get a little closer."

5 thoughts from Cowboys' 20-19 loss to Giants: Why Dak Prescott gets a 'B' grade in debut; Is Dan Bailey human?

Cornerback Brandon Carr said he ran to Williams "and told him to keep his head up. That's a tough spot to be in, to feel like the game was put on your shoulders and you didn't get the job done."

Bryant said that he told Williams: "Just keep your head up. It is what it is. There's nothing we can do about it. There's no need to get down or bash anybody. We got to move forward."