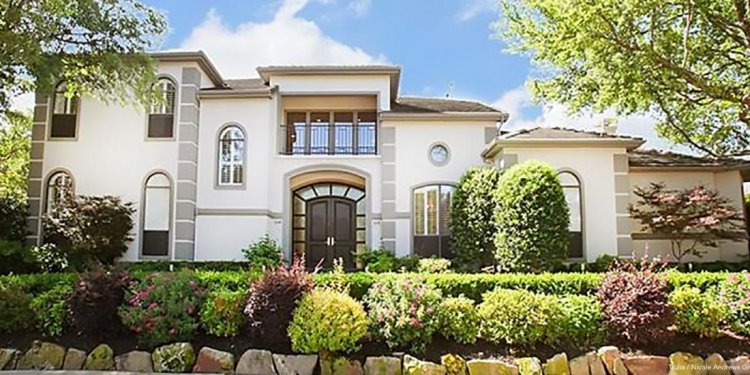 "Nobody can, " said Jim Anderson, Dallas' former historic preservation officer and president of the Peak's Addition Home Owners Association. Anderson and Milsap said neighbors have spent more than a year trying to find Leggio. So far, no luck.

"He seems to have just disappeared and left the house for dead, " Anderson said.

The city has sent a laundry list of code violations to a high-rise on Cedar Springs. But the warnings went out March 26, long after the house began its decline.

Leggio has until April 26 to fix the place, said Kris Sweckard, the director of Code Compliance. The list of to-do's is almost endless. If Leggio doesn't replace the roof and the windows and mow the lawn and clean the trash, "then we would contact community prosecution and they would seek legal remedies, " said Sweckard.

That terrifies the homeowners association. The only thing worse than living with a historic heap is watching it razed because the owner decided to "play possum, " as Anderson put it.

"We would like to stabilize the house, " Anderson said. "And if Rick's done with the house, we'd like him to sell it."

The Lakewood Advocate made a big deal out of Leggio's purchase of the house in 2000. The newspaper reported that he "feels a number of strong ties to The House, " and that "his paternal grandparents came to America from Italy about the same time Bianchi did."

But, neighbors say, he abandoned it after the fire. Now, the home belongs to the homeless.

Willie and Krista said they weren't alone Monday night. "It was a real multicultural mix, " Krista said, "black and white and Mexican." Willie said the clothes and trash spilling over the porch weren't theirs. The mattress is communal.