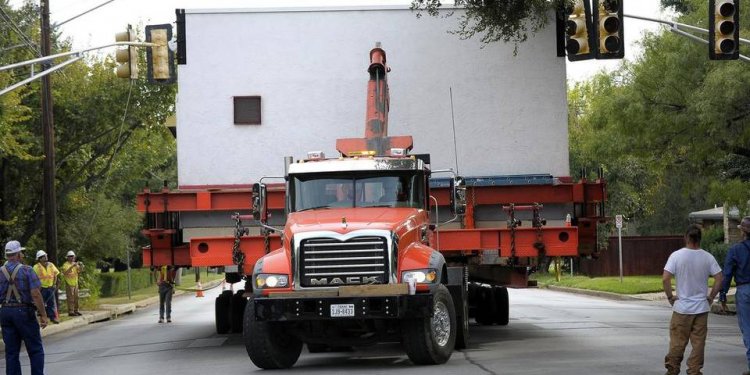 My boyfriend had lived here a year previously before I moved in with him. At the time the property went through a management change I believe. Once I moved in the problems started to occur. I would like to say that the West is supposed to be nice, and cannot speak about those. But the East is awful. We lived on the 2nd floor, and experienced the a/c being out for long periods of time(sometimes days) during the summer, water being shut off all the time (we were out of water for 4 days once). The floors are uneven, and makes you feel like you are gonna fall over/trip. The place had to be bug bombed several times, and there was still a roach problem. One time my boyfriend even got sick because of the lack information about it. Renovations were attempted to be made, but they had workers who were openly drinking on the property go on the roofs to do patch jobs. After that we had a mold/leak issue in the bathroom. Things are always done haphazardly, cables and insulation were always all over the place. I truly felt bad for our actual maintenance guys, they made do with what tools they were given, and couldn't really do much. we had several cabinet drawers poorly glued back together when they fell apart on us one day.
Beyond the internal issues, we also had problems with the other people living on the property. We made several noise complaints about several residences, there was even a family that would set up a dining table outside IN THE PARKING LOT and would take up several spaces and have dinner there. There were always people drinking and smoking weed outside as well. I personally never felt truly safe.
Another personal issue I had was yes, the laundry room. The price would always fluctuate, you never knew how much you would have to pay. I have had my laundry thrown out, and gone through by complete strangers. I made a complaint with the office staff and I was told "well, maybe you had them in there for too long, sorry." When I informed them that a dryer was not working she didn't want to reimburse my money because I should have checked first.
And last, but not least, the plumbing issue. Some pipes were clogged and busted. Feces were all over the ground, and it leached into the parking lot. Our neighbor downstairs had her bathtub fill up with the stuff. Did anyone bother to at least clean it up? nope, we had to walk in human waste everyday. They had a plumber look at it, but obviously we had...