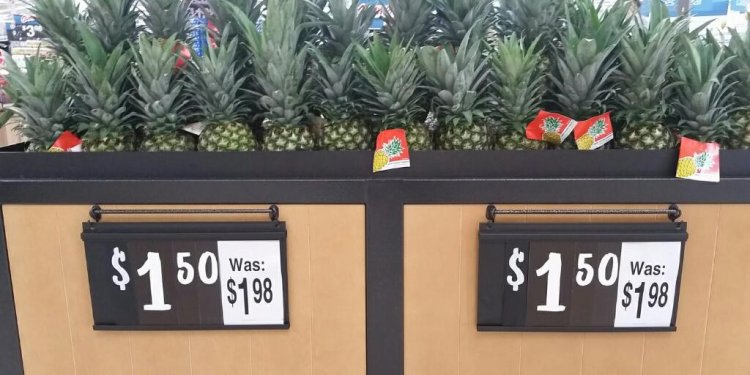 Their seats are just not neat. We do endup going there because a lot of Indian movies are screened just there in Dallas. Today half way through the movie, there was just audio for a bit, then no audio as well. Someone went up to talk to the management and came back to say that because of the storm all screens were off and the movie resumed after 20 minutes. Towards the end of the movie, another theatre employee came in and asked us to go out since they have a gas leak and that the fire department was already there. They did offer to re-imburse our tickets. This is the second time we had to leave, last year a bulb blew in the screen we were watching and we were asked to leave, they did re-imburse us for the tickets then.

Nothing special about this movie theatre in all honesty, The first show of the day is 5-6$ though so that's a good bargain? They show all the popular Bollywood films, which is how I think they create most of their revenue because the American film ticket prices are relatively cheap considering the area but Bollywood film tickets are expensive so be prepared for that! I got the popcorn (why not) and i could tell it was not fresh popcorn and not a whole lot of butter. I ordered a small and didn't bother to finish it during a two and a half hour movie. The theatre itself has the standard theatre seats that you can push back a little but it's not amazingly spacious. I would come back just to avoid driving farther from where I live to watch a movie.

This isn't your typical modern, giant Texas movie theater. If you have been to some newer theaters in surrounding areas (Movie Eatery in Flower Mound), this one probably won't seem very impressive to you. However, they do have one huge competitive advantage over other places... they show the latest Bollywood Indian movies and sell Indian food! This is a BIG plus and a smart move by Regal, as the Indian community in Irving and the Dallas metroplex is growing exponentially as I type this. LOL. Another pro is that they have BOGO tickets on Wednesdays. I am unsure if this promotion applies to non-Indian movies, but nonetheless you aren't going to have BOGO at any other theater, that's for sure! Here are some cons I noted on my last visit: I remember craving samosas and had to ignore my tastebuds when I found out they were like 6 bucks +. Obviously if you are a shrewd Indian person reading this, you know your best bet is to buy some samosas on MacArthur Blvd and put them in your purse before showtime. When I went to see Diwale on December 30th of last year, the electricity went out. It wasn't the theater's fault, as many nearby stores also had electricity issues. My only problem with this was the way management handled the situation. We were in a dark theater with nothing playing, and staff was no where to be found for a solid 15 minutes. I would have assumed that an employee would have informed us of what was happening, but this was not the case. Eventually, a lot of us went out of the theater to see what was going on, and fortunately, Regal gave everyone a free movie ticket for the inconvenience. Once the lights went back on, they started the movie an hour back from its previous point. My family and I just left, because there was no part in that movie that was worth watching again. Haha!

Love that I can watch Bollywood movies in big screen! That alone is a big 5 star for me. Love that I can eat both popcorn and samosas although the samosas can be a little cold or a little too greasy. Love that I don't have to dress up to enjoy a movie. This place may look a little outdated and shabby but the they're not cheap. Their tickets run at $12.99 ea. discounted tickets are available for Wednesday evening shows (not 8:30 shows though). They are priced half. This place gets a 4 star because the sound is good and it's the only theatre nearby where I can enjoy my favorite Hindi films.

I was in town for a team meeting and my hotel room wasn't ready. I used the Fandango app and this was the nearest theater so I opted to see The Revenant. (Ticket price was $5!) The staff was excellent and I liked the way the theater is laid out. This is not a modern theater, reminded me of the ones I went to as a kid, but it was very clean and the screens were huge. The sound system was very good. Overall I had a time at the movie at this theater.

I came here on a Thursday night for the opening showing of Furious 7. I was initially worried that there would be a huge crowd, but I think there weren't as many people due to the fact it's tucked in the suburb of Valley Ranch (perhaps a sleepier community? :D) Additionally, this theater offers Bollywood movies. Tickets are about average in price - ~$9-$10 for adult tickets. I really enjoy the integration with Fandango and the use of mobile movie tickets stored in my smart phone. Overall, I really like coming to this location for opening night (the preceding Thursday nights) to beat the crowds. Pricing and facilities are average, which makes it an easy and convenient choice since it's close to where I live.

It's like being transported back to the 90's. They have an arcade and it smells like burnt popcorn. The screens are quite small but there was ample seating so we didn't have to sit by anyone.

O-m-g. This place is hilarious. First, definitely didn't like that the staff was eating casually, what look like their lunch, right behind the counter. Do these kids even great a break? Second, you can see the manager/owner (i dont know) stiff like the chief commander walking up and down the hallways. Won't smile or greet but you'll see a glow-in-the-dark stick in his hand. Looking like he's going to battle about to rip out anyone who may have snuck a snack into the theaters. Third, expect your purse and belongings to be searched. Don't accidently leave a snack in your purse or don't intentionally bring one for the kid. They will search you and chief will get you. Didn't happen to us but I felt it was a little much. Fourth, the popcorn tasted chalky to me. I dont know. You try it. Fifth, had to ask for lights to be turned off... really? Isn't that the basics of movie theater operation. Missed few minutes of the movie. The theater just doesnt seem like it's in the best shape. The staff are kids, but the manager seems stuck up. The place seems unclean. The movie prices are jacked up. So expect to pay and arm and a leg and expect to feel violated. Movie was good though. So, I'll give two stars because I didn't leave angry.

Eh, not the best theater around. It's not your typical modern DFW theater. The theater is really dated. Theater smelled old and dirty, and seats were not comfortable. It was just.. OK. Popcorn and drinks tasted good, nothing wrong with the concessions. I would recommend somewhere else near by like Amc Irving Mall to see a good flick.