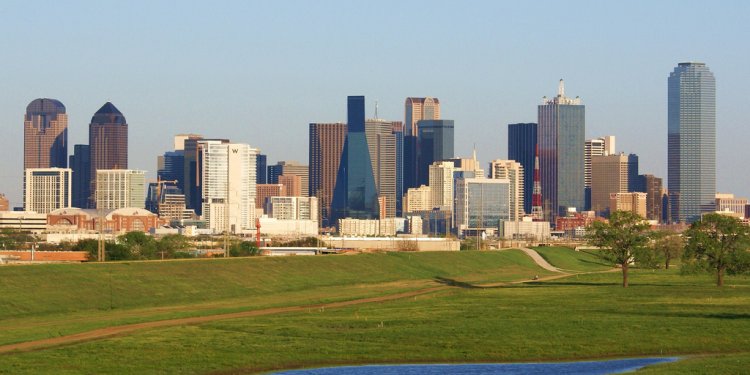 Some cities are so synonymous with food that they have dishes named after them: New York Cheesecake, Boston Cream Pie, Philly Cheesesteak, Los Angeles Linguini. Okay, maybe that last one isnât real, but the fact that there are some great cities for foodies in the U.S. is totally indisputable. But for every perfectly made crepe, thereâs a soggy pancake; a deflated souffle; a burnt grilled cheese sandwich. This post is about those cities where food is definitely an afterthoughtâthe countryâs dead zones of cuisine, where itâs tough to be a foodie.

Firing up our food processor, the Movoto Real Estate blog crew tossed in a bevy of dining-related criteria to create a ranking of the countryâs least appetizing cities. That is, ones with a limited range of dining options, and thus ways to tantalize your tastebuds. Topping the list was San Bernardino, CA. As weâll explain over the course of this post, thereâs a good reason no oneâs made a âTop Chef: San Bernardinoââor a food show about any of the other cities in our top 10, either. They include:

So, how did the center of the Inland Empire end up so unappetizing? And why are there so many cities in Texas on this list? Put on your chefâs apron and join us as we break down our recipe below.

How We Cooked This Up

You can look at our Big Deal Lists kind of like a menu at a restaurant. Youâve just had the appetizer, and next weâre going to serve up the main course. Like any gourmet meal, itâs made up of several dishes; in this case, these are our ranking criteria. In order to prepare this ranking for you, we looked at the 100 most populous cities in the U.S. based on these nine criteria:

Each city was ranked from 1 to 100 based on these criteria individually, with 1 being the worst for foodies. Then, we put all the criteria in our blender and whipped up an average Big Deal Score for each city. The higher a cityâs Big Deal Score, the worse it is for food lovers. For more on how we come up with our trademark Big Deal Lists, check out