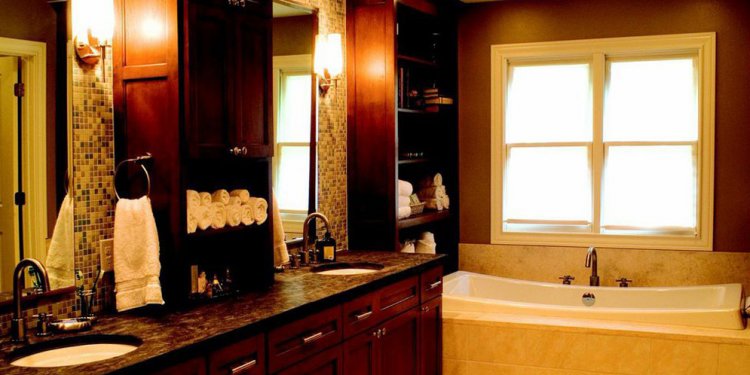 When the roof was complete we had three issues (this isn't even the bad part).

1. Tools and detritus were left at our home, on our roof, and our neighbors roof, for months afterwards. We had to open a BBB complaint just to get the stuff removed. Wheelbarrows, doors(?), tools, a ladder etc.

2. During the work the team severed our air conditioning lines. The team left a huge hole in our roof for weeks and even lied to us to tell us that it had been fixed. Only when we took a photo of the hole ourselves and sent it to them was it fixed. We were without air conditioning for days in the dead of summer.

3. We knew the roof was not build properly or up to code, as promised. We asked Provider name locked. repeatedly to have someone look at the roof as we were very concerned about deficiencies. He refused. He then lied and said it was inspected (this would be proved later by multiple inspections).

Heavy rain came last weekend and the roof completely caved into our home causing water damage so severe that it ruined an upstairs bedroom AND the dining room below it. Both rooms had to be gutted to the studs. Additional damage occurred the next day destroying a bathroom and causing damage to our master bedroom. Provider name locked. has refused to answer all calls and texts. Even his foreman said he wouldn't respond to him regarding our home. Due to all of the damage we have been forced to live in 400 square feet of our 2500 square foot home. We have also had to hire someone to temporarily fix our roof while we Provider name locked. for our money back (plus damages) as we have to now buy an entirely new roof even though ours has a 15 year warranty on parts and labor. We don't trust him to fix it and build it the way it was supposed to be done the first time which would have avoided this entire water damage issue altogether. Both inspectors that have looked at the roof, which even has holes in it, have told us that it is not built to code, their is no pitch as paid for, and that the workmanship is the worst they have ever seen.