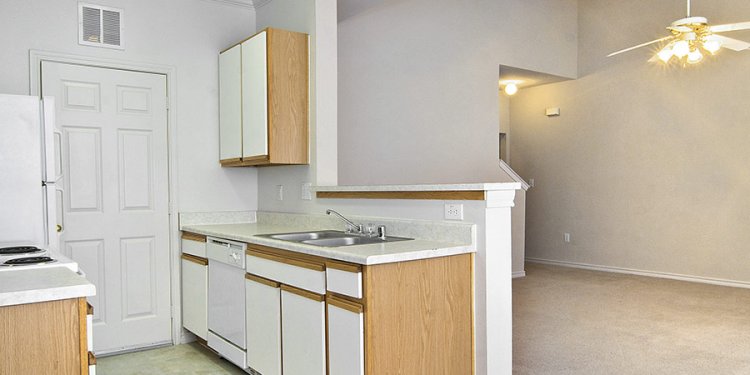 These apartments are a joke. I lived in them several years ago and my boyfriend currently does. To begin with when he moved in there was a dog park on the same floor as his apartment. Almost every tenant on the floor has a dog. They removed all the grass to create a "movie theater". They abandoned that idea because so many of the court yard tenants complained they didn't want the noise-which makes total sense. Then instead of adding grass back for all the tenants with dogs they just put patio chairs and a fire pit outside. This is even after a TON of residents got together to vehemently argue against this idea. Now it's a giant cement patch with orange plastic tables and chair that look like they belong in a pre-school. Since they've gotten rid of the dog area I haven't seen one person down there cooking or lounging. And everyone ignores their brilliant idea of walking five miles to take their dogs out so everyone still lets their dogs go in the court yard but now since it's only cement it smells terrible and looks disgusting and their dogs have to burn their paws on the stupid rocks.They'll fine you if they see you down there and no one cares because the rule is ridiculous. When everyone asked where they were supposed to walk their dogs they said we can walk all the way down to the first floor and walk them on the street or walk through an entire parking garage to access another area. My boyfriends dog has bladder issues and couldn't make it that far if he tried. Not to mention how terribly built these apartments are. I can hear the people above him, the people to the right having a conversation, the phone alarm to the people on the left. His living room is literally caving and bowing in in the center and they've done nothing to address it. His patio door wont open because it's warped closed. The toilet constantly over flows for some reason and the ice maker doesn't work. They've been to the apartment numerous times but their incompetent maintenance men can't seem to actually fix the issues. If you live here, your literally living here for the convenience of being close to bars and that's absolutely it. Have a dog? Don't even consider it. Every resident I know here is trying to figure out a way to get out of their lease. Live anywhere else but here. You'll regret it.

Fort Worth For Rent