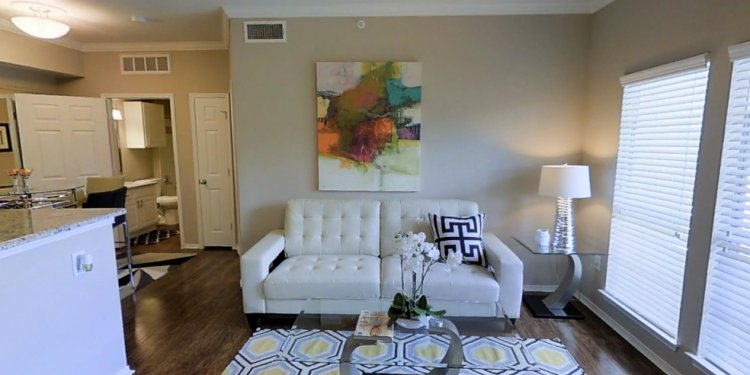 Ginnifer Goodwin and Josh Dallas, who both starred in Once Upon a Time, just dropped $3.45 million on an Encino, CA, estate that’s the perfect home for their young family. The couple have a 1-year-old son, Oliver. (Side note: Goodwin seems perfectly comfortable in the family-friendly genre, seeing as she performs one of the characters in the upcoming flick Zootopia, out in theaters spring 2016.)

Built in 1935, the pair’s new six-bed, five-bath gated home is located on a cul-de-sac in the coveted Rancho Estates neighborhood of Encino. The 5, 758-square-foot home features an open floor plan that includes an oversized entry and open hearth with sun-filled rooms throughout. In the spacious living room, a fireplace creates a cozy atmosphere, while the family room allows a more casual gathering space. The state-of-the-art chef’s kitchen boasts new stainless steel appliances and a large breakfast area.

In the master suite, pitched ceilings and a fireplace add a quaint cottage feel, while the French doors that lead out to a balcony and a large walk-in closet complement a spa-like bath. The outdoor area is perfect for any frequent entertainer, thanks to the lush greenery and majestic pine trees, a large sitting area, built-in barbecue and outdoor bar, and a saltwater pool. The home also has a playroom for kids (good thing, seeing as Josh claims his wife is the “greatest mom ever”) and a gym where the couple can get in a workout.

Goodwin is no newcomer to the Hollywood real estate game. She also owns a 2, 200-square-foot hillside home in the historic Whitley Heights neighborhood of the Hollywood Hills, which she showed off in an Elle spread a few years back.

But it turns out, that property has had enough Hollywood starlet owners to fill a whole room. Goodwin snagged the four-bed, four-bath home for $1.075 million back in 2008 from Cougar Town actress Busy Philipps. But the house’s lineage only goes on from there, having been passed from Rose McGowan to Rachel Bilson before Philipps snagged it in 2005. Welcome to Hollywood!