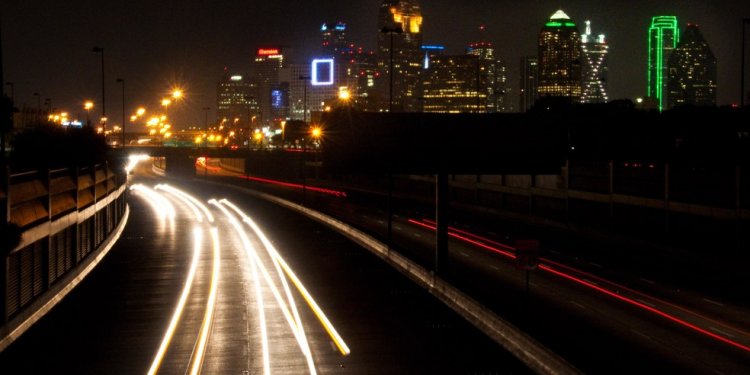 North Dallas is a conglomerate of several neighborhoods located north of Downtown. Some of the neighborhoods are among the wealthiest in the city, like North Park, Highland Park, or Preston Hollow. Their leafy streets hide wonderful mansions built in different architectural styles.

The North Dallas area is conveniently served by three main highways: Interstate 35E, the Dallas North Tollway, U.S. Highway 75 (North Central Expressway, ) as well as four beltways: Northwest Highway, Interstate 635, Belt Line Road and the President George Bush Turnpike. The area around Belt Line Road and the Dallas Tollway is a lively hub of restaurants and bars that serve all kinds of food and drink.

The Dallas Area Rapid Transit connects North Dallas with other neighborhoods –Oak Cliff, Uptown, Downtown, among others- with its bus and light rail lines.

Interestingly enough, there are two airports in North Dallas. One is Love Field on West Mockingbird Lane, which is Dallas’ secondary airport and Southwest Airlines’ hub. The other airport is Addison Airport, the fifth busiest general aviation airport in the country and home to the Cavanaugh Flight Museum.

North Dallas has some of the most exclusive shops and shopping malls in the city: NorthPark Center, Galleria Dallas and Valley View Center.