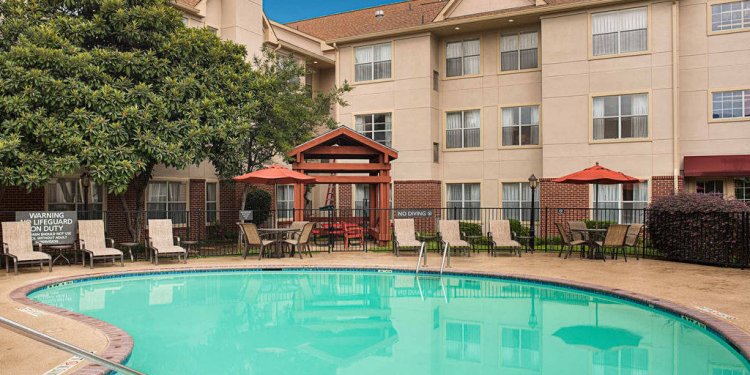 (Updated at 2:25 p.m.) Arlington’s 22201 ZIP code, which contains Clarendon, Courthouse Virginia Square and part of Ballston, is the top area for “educated millennials” in the country, according to a new report.

Redfin, a real estate firm, released a study that found 22201 has the highest percentage educated people between the ages of 25 and 34 in the country, at 44 percent. Just behind 22201 is the 22209 ZIP code, which comprises all of Rosslyn and Ft. Myer Heights, with 43 percent.

Two ZIP codes in Chicago trail immediately behind Arlington in terms of millennials per capita, with a Miami ZIP code ranked fifth. Washington, D.C.’s 20009 (Columbia Heights and Adams Morgan) is seventh in the country and 20008 (Woodley Park, Cleveland Park and north of Dupont Circle) is 18th.

“Redfin’s report looks at the common attributes of millennial ZIPs, ” said Redfin’s Alina Ptaszynski. “Not surprisingly they are diverse, urban areas that are expensive places to live and buy a home.”

In addition to having the highest percentage of — and arguably the richest — millennials in the nation, Clarendon was named the D.C. area’s “best neighborhood for millennials” earlier this year by Niche.com.