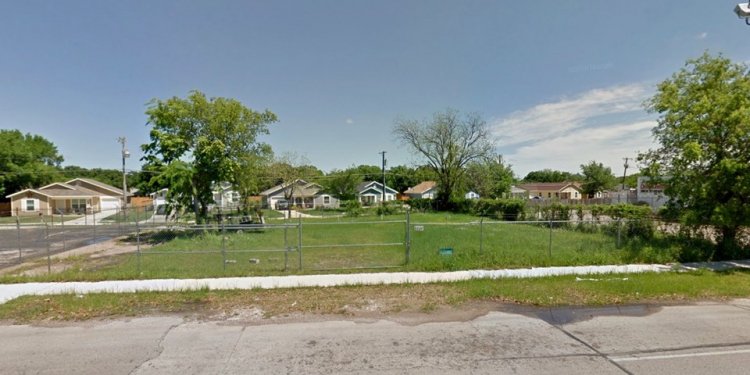 Arlington, a sprawling suburb midway between Dallas and Fort Worth, has become such a popular bedroom community that it is now the seventh-largest city in Texas. Approximately 12 miles east of downtown Fort Worth and 20 miles west of downtown Dallas, the city is best known for its tourist attractions, such as the popular theme parks Six Flags Over Texas and Hurricane Harbor, and Ameriquest Field, the home of the Texas Rangers. It is also the future home of the Dallas Cowboys.

The city borders Kennedale, Grand Prairie, Mansfield and Fort Worth, and completely surrounds the smaller communities of Dalworthington Gardens and Pantego.

Key transportation routes include I-20 (the portion running through Arlington was dedicated as Ronald Reagan Memorial Highway in 2006) and I-30, giving quick access to major cities and surrounding smaller communities. Texas State Highway 360 is also a limited-acess freeway, running on the eastern border. Arlington is the largest city in the United States that is not served by a public transportation system, although a trolley shuttle serves the entertainment district, including Six Flags, Hurricane Harbor, Ameriquest Field, and 20 participating hotels in the district.