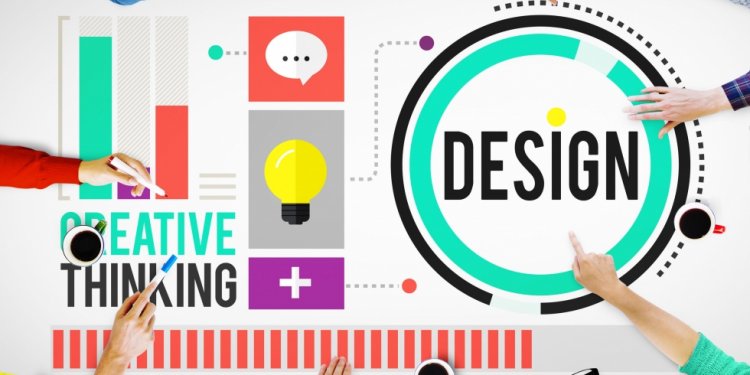 Can FC Dallas hang on to win the Supporters' Shield without Mauro Diaz?

So history might yet be made. On Sunday, Carlos Ruiz's late winner for FC Dallas vs. the Seattle Sounders put the Texans back on course for a first-ever Supporters' Shield, and considering they have already won the U.S. Open Cup, that means an elusive treble is still on the table if Dallas hangs on to its lead in the standings and goes on to lift MLS Cup.

But in recent years, winning the Supporters' Shield has been something of a mixed blessing. Dallas could yet end the season wishing Ruiz hadn't scored at all.

When the LA Galaxy won the Shield and MLS Cup in 2002, it was not remarkable for teams to do the double. In the first seven years of MLS, it happened four times.

But in the years since, the league has relentlessly expanded, as has the playoff field and format. And it's become harder than ever for teams to dominate over the course of the regular season and then find another peak in the playoffs. The Galaxy themselves did it in 2011, as did the Columbus Crew SC in 2008, but those two teams have been the exception rather than the rule. Starting with that Galaxy win, consider the fate of the subsequent Supporters' Shield winners:

It was the year the designated-player experiment finally came good, with the Galaxy hitting a peak of efficiency and single-goal wins in the regular season. So they had plenty to spare as they glided toward an MLS Cup that was sealed when David Beckham and Robbie Keane set up Landon Donovan for the winner over the Houston Dynamo.

There were a couple of interesting wrinkles in the Galaxy's march to the Cup. The Western Conference final, which the Galaxy won at home over Real Salt Lake, was a single game rather than a two-legged affair (the last such year this would be the case). And the Galaxy's home stadium - the then-Home Depot Center in Carson, California (now the StubHub Center) - had been awarded the final in advance, rather than the current arrangement of the higher-seeded team hosting, as has been the case since. The Galaxy would have hosted anyway, but after they won their conference semifinal, they had two guaranteed home games, including the Cup.

The 2011 LA Galaxy were the last side to lift the Supporters' Shield and MLS Cup in the same season.

This was the year of Chris Wondolowski's 27 goals, the Bash Brothers Alan Gordon and Steven Lenhart, and the late goals that earned the Quakes the "Goonies" tag.

After that wild regular season, the Earthquakes should perhaps have thrived in the derby atmosphere of a two-legged series against the Galaxy in the Western Conference semifinals. When Quakes defender Victor Bernardez scored a 94th-minute winner in the first leg in L.A., the "Goonies never say die" script was unfolding as planned.

But when Bernardez went down injured early in the second leg, the Earthquakes crumbled. The Keane-inspired Galaxy mercilessly targeted the weakened Quakes defense through the channel Bernardez should have been patrolling, and the Earthquakes' miracle season was over. The Galaxy went on to repeat as champions.

The sight of Thierry Henry carrying coach Mike Petke toward the New York fans after the team secured the franchise's first-ever piece of silverware was an iconic image for the club. But as a sheepish Petke held the Shield aloft, before trying to rally his team for the playoffs, it was clear that the weight of the club's 18-year existence without a Cup trophy was still there.

The Red Bulls faced Houston in the East semis after dominating the Dynamo in the regular season. In the semifinal first leg, New York quickly ran out a 2-0 lead, but Houston rallied to even the leg 2-2. Then, in a tense return leg at Red Bull Arena, the Dynamo came from behind to win 2-1 in extra time, as New York's poor record in playoff games at Red Bull Arena continued.

Again, the format played a part; if the away-goal rule had been in effect, the Red Bulls would have been through at the end of normal time. As it was, another Supporters' Shield winner fell at the first hurdle.

After lifting the Supporters' Shield, the club's first silverware in 18 years, the Red Bulls were bounced from the Eastern Conference semifinals in 2013.

Just like Dallas this year, the Sounders looked on course for a historic treble when they followed up an Open Cup with winning the Shield on the final day of the season, by beating the rival LA Galaxy in Seattle.