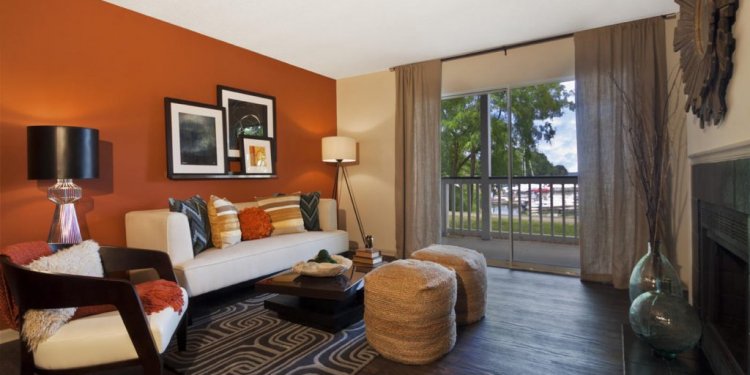 Average asking rent in Dallas, Texas in June 2015 was around the $1, 000 mark, according to Yardi Matrix. That’s not bad considering Dallas is the fourth most populous city in the whole of the United States (1.2 million individuals in 2014, according to the official census). Happily, it also means there’s plenty of choice when it comes to finding reasonably priced apartments in nice neighborhoods.

Here’s a handful of our favorites. Take a look through and see if any of them appeal to you. Certainly they’re under the average rental figure, with

A smart and beautifully maintained complex which offers a community feel (a European vibe, even), these apartments come not only with courtyard grills but also fireplaces! There’s plenty of greenery around, with landscaped gardens and trees, as well as pools and even a nearby public park. The apartments boast lovely big bay windows and patios. On-site facilities include live/work spaces while there is controlled access to both hallways and garages.

For a lovely, modern one-bedroom/one bathroom apartment, Summerwood Cove in Lake Highlands offers a private balcony or patio, as well as a modern, fully-furnished kitchen. Another plus is that your potential new living space is both cat and dog friendly, meaning there’s no need to leave your furry friends behind when you move in. The two pools have nearby barbecues for impromptu parties with friends (or new neighbors).

Located off LBJ Freeway and Audelia, the community offers an easy commute to both Far North Dallas and Downtown.

A patio/balcony is also available as standard at the two-bedroom/bathroom apartments which are up for grabs at the Biltmore. Walk-in closets, a spacious kitchen, ceiling fans, and carpeting make for relaxed living while the complex itself appeals to those interested in a quiet lifestyle. Only 10 minutes from Downtown, this is ideal for those who still want the vibe of the city – and all that entertainment – within easy reach.

For those looking for something a little larger, i.e. a three-bedroom and two-bathroom apartment, then Courtyards of Valley View Apartments could be just the ticket. This modern complex offers 2” faux wood blinds as standard (so no need to spend money on window furnishings) while built-in shelving provides handy storage for clothing. You’re practically guaranteed that your apartment has a view of the central pool too.

Lots for sale in Dallas TX