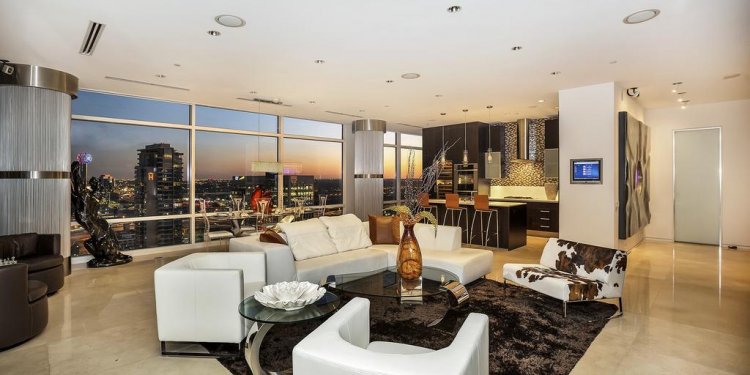 Foreclosures will be a factor impacting home values in the next several years. In Dallas 0.2 homes are foreclosed (per 10, 000). This is the same as the Dallas-Fort Worth Metro value of 0.2 and also lower than the national value of 0.9

Mortgage delinquency is the first step in the foreclosure process. This is when a homeowner fails to make a mortgage payment. The percent of delinquent mortgages in Dallas is 0.0%, which is lower than the national value of 0.0%. With U.S. home values having fallen by more than 20% nationally from their peak in 2007 until their trough in late 2011, many homeowners are now underwater on their mortgages, meaning they owe more than their home is worth. The percent of Dallas homeowners underwater on their mortgage is 0.1%, which is higher than Dallas-Fort Worth Metro at 0.0%.