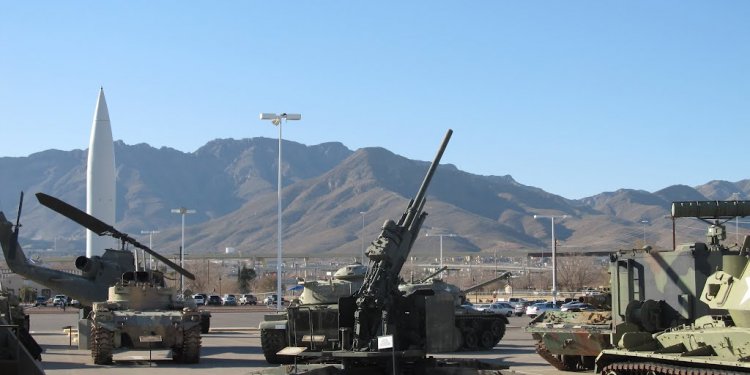 The death of Major Jacob Brown

When Taylor’s began their return march, Mexican troops received orders to assist in efforts to halt their advance. Although sporadic artillery fire on the fort continued, much of the Mexican infantry and cavalry surrounding the post had moved forward to join the fighting at Palo Alto and Resaca de la Palma.

U.S. soldiers at Fort Texas first learned of the advance from the distant rumble of cannon fire at Palo Alto on May 8th. Sounds of battle on May 9th revealed the fighting had reached Resaca de la Palma. That afternoon, the sight of hundreds of Mexican soldiers rushing to crossing points on the Rio Grande signaled Taylor's troops had been victorious.

Concerned friendly fire might hit their own retreating troops, Mexican gunners immediately halted their bombardment of the fort. U.S. soldiers briefly fired upon the retreating Mexican troops. With U.S. Dragoons in hot pursuit of retreating Mexican forces, U.S. guns ceased fire as well for fear of the same.

The U.S. victory at Resaca de la Palma brought an end to the six-day siege of Fort Texas.

Though Fort Texas withstood a siege of six days, with periods of heavy cannon fire, casualties were remarkably low. Only two U.S. soldiers died in the bombardment—but that toll included fort commander Jacob Brown. Major Brown was struck in the leg by a cannon ball on May 6th. He survived for several days only to die on May 9th, just hours before the siege ended. Despite being wounded, Brown helped maintain troop morale throughout the siege. His men renamed the liberated post—Fort Brown—in his honor.