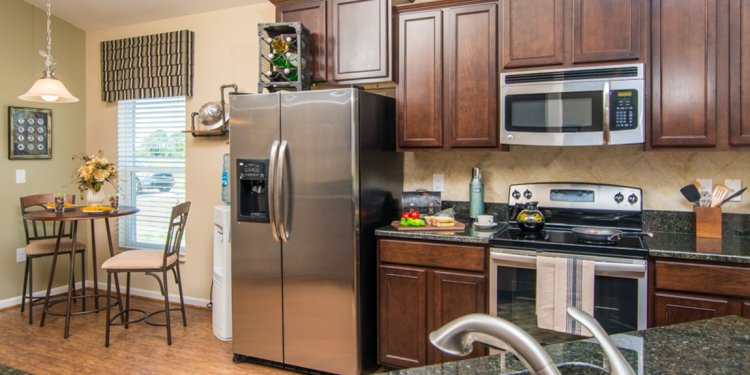 September 9, 2016 - As a result of homeowners’ litigation and overwhelming vote turnout, the residents of the Mill Creek at Cypress Ridge subdivision in Bluffton will no longer have to pay for a landline telephone or any other unwanted telecom services.

Last week, Mill Creek homeowners voted to end confidential “bulk services” agreements requiring each resident to pay for a landline telephone and at least one other telecom service until 2020 and potentially beyond. Homeowners voted to end the agreements by a vote of 230 - 4, according to preliminary tabulations reported during the annual meeting of the Owners’ Association held Tuesday, Aug. 30, 2016.

These confidential agreements negotiated by D.R. Horton, Inc. (NYSE: DHI) and Hargray in 2010 first became public in March 2016 when a group of homeowners filed a lawsuit concerning the agreements after they were provided to the homeowners upon threat of litigation.

That lawsuit names D.R. Horton, Hargray, and the current and former officers and directors of the Mill Creek Owners’ Association as defendants, and asserts claims for breach of fiduciary duty and unfair trade practices, among other causes of action.

As alleged in that pending case, the previously secret agreements included an illicit quarterly kickback from Hargray to D.R. Horton from revenues Hargray received from Mill Creek residents, according to the law firm for the residents.

As represented during the homeowners’ meeting last week, litigation attorneys for D.R. Horton and the other defendants in the lawsuit had orchestrated the vote, which became the subject of briefing and a hearing on August 25, 2016 in Charleston and subsequent negotiations between counsel for the parties to the pending litigation.

According to counsel for D.R. Horton, the company had paid all funds received from Hargray pursuant to those agreements to the Mill Creek Owners’ Association as of August 25, 2016. Those funds totaled approximately $79, 000, which if accurate, would suggest that Hargray has received over $2.6 million in revenues from Mill Creek residents pursuant to these bulk services agreements.

The lawsuit continues and enters a new stage following the termination of these agreements and payment of the alleged kickbacks by D.R. Horton to the Association.

“The lawsuit has already created substantial benefits for the Association and its members and achieved important objectives, ” stated Badge Humphries, an attorney representing the plaintiffs and the Lewis Babcock partner in charge of the firm’s Charleston office.

“However, the issue of damages has not been addressed, nor whether this case will be resolved as a class action or a mass action, ” he added.

Many homeowners expressed frustration when they attempted to cancel Hargray services yesterday and learned that they may have to wait until at least Monday, September 12, 2016, to cancel those unwanted services.