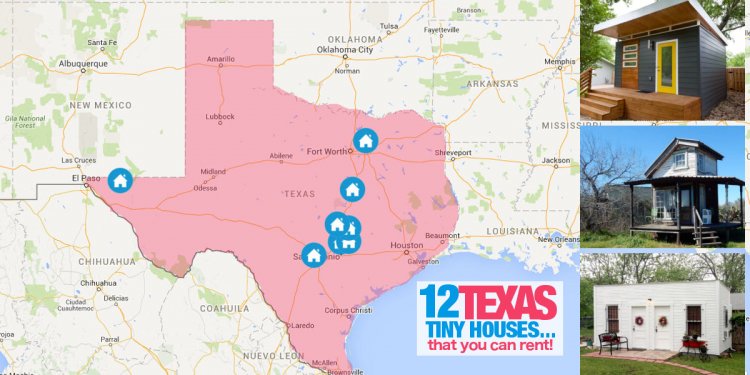 "It's like a whole other country, " according to the motto of the state tourism board. Texas could truly be quite a large and successful country in its own right; it certainly has the size, economy and natural resources to do it up big, in typical Texas fashion. But at the same time, this is a quintessentially American land, where residents are patriotic, friendly, successful...and proud of it all.

The Lone Star State is famous for doing things on a grand scale, and the economy is certainly no exception. Texas leads the nation in total productivity and is the country's foremost supplier of oil, beef and cotton. The space industry, high-tech industries, natural gas and manufacturing are all important components of the state's economy as well. Of course, agriculture still plays a large role in the economy, as Texas boasts more farmland than any other state.

There are almost too many attractions and points of interest to catalog in Texas's 267, 000 square miles; suffice it to say that you'll find plenty to do and see whatever your taste. For outdoor lovers, there's the Gulf Coast resort area and numerous state parks. Technology nerds will enjoy the Lyndon B. Johnson Space Center in Houston, while history buffs will want to visit the Alamo in San Antonio and the state capital in Austin. And, of course, there are enough opportunities for rodeo watching, line dancing and barbecur eating to satisfy any Texan, whether a native or a newcomer.

Texas has an excellent overall cost of living and is the fourth most affordable state in the country. Housing prices alone—including apartments for rent—rank 20% below the national average. Plenty of apartments are available in the state's largest cities, which include Houston, Dallas, Austin, San Antonio, Fort Worth and Arlington.

The city of Houston, covering nearly 9.000 square miles and home to more than 2 million people, is a perfect microcosm of the things that make Texas great. With its signature blend of big-city diversity and down-home Texas hospitality, Houston is cosmopolitan and full of charm at the same time. A thriving economy, flourishing downtown and green parks combine with a mild year-round climate to make this one of the best places to live in the nation. Need more proof? The cost of living is lower than any other large metro in the country, and there are plenty of apartment rentals to choose from, most of which are reasonably priced. Look for the nicest housing options in the affluent neighborhoods in the west and southwest areas of town. Lower-income neighborhoods with more affordable apartments for rent can be found to the south and southeast of downtown. The average rent for apartments is $715 per month, with utilities averaging $105.

The second-largest city in Texas with about 1.2 million residents, Dallas prides itself as being a cultural and educational center. Institutions of higher learning include Southern Methodist University, Paul Quinn College, the University of Texas Southwestern Medical Center at Dallas, Dallas Baptist University, Dallas Christian College, Dallas Theological Seminary and the University of Texas at Dallas. Also of special note are the architecture of the downtown area and the West End Historic District, a collection of 19th-century warehouses converted into eclectic shops and restaurants. Dallas is famous for its pro sports teams, including the Dallas Cowboys pro football team, the Mavericks pro basketball team, Stars pro hockey team and Rangers baseball team. It's also famous for fans who are devoted to their teams and their successes each season. Within the city itself and in the greater metropolitan area, expect to pay an average of $750 for apartment rentals and about $100 for monthly utilities.

House in Fort Worth Texas for Rent