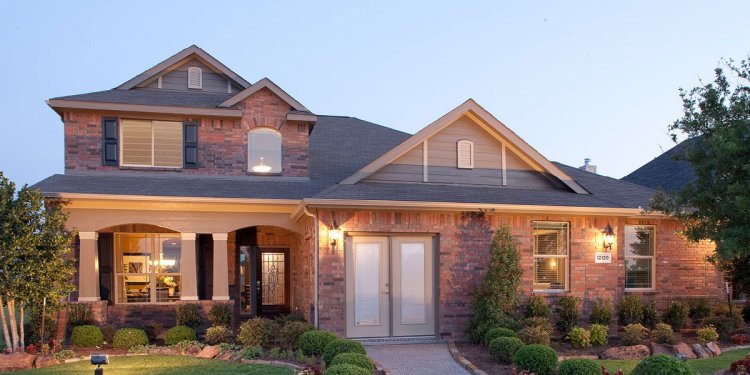 DALLAS (CBS 11 NEWS) – Floyd Alexander has lived in southeast Oak Cliff for more than 30 years. He’s hoping one day, there will be restaurants and stores closer to home.

“You got Minyards, you got Fiesta… they’re a ways away, ” he said. “We need a grocery store in this area.”

Southern Dallas hasn’t experienced the job and development boom that much of North Texas has.
But since the University of North Texas at Dallas opened its campus, just across Camp Wisdom Road in Dallas in 2010, DART started expanding its Blue Line.

The city voted to build a new recreation center nearby, and housing for seniors went up. Alexander says, “It’s a long time coming, but sometimes you have to wait for things to happen.”

Alexander is impressed. “All I can say is wow. Whatever they do on this side of town would be good for us.”

The projects are still a long way off. The City of Dallas is evaluating the proposals to determine what, if any, incentives to help developers. But Alexander is hopeful. “I just think we’re growing out here. I think we’re going to be another North Dallas, evcntually, hopefully.”