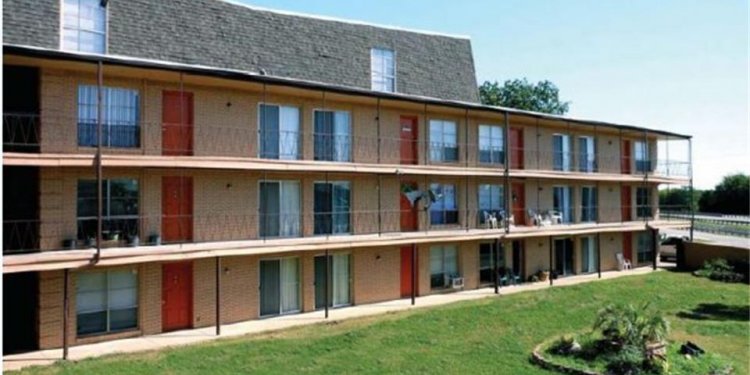 The Beginning
Settlers came to the area that is now Irving in the 1850's. Communities such as Sowers, Kit Shady Grove, Union Bower, Finley, Estelle and Bear Creek sprang up in the last half of the century. The new town of Irving, founded in 1903 by J.O. Schulze and Otis Brown, eventually swallowed most of these settlements in the following years. Schulze and Brown, who were employed by the Chicago, Rock Island & Gulf Railway, arrived in 1902 to survey a railroad route between Fort Worth and Dallas. Having decided that this area would be an ideal town site, they bought 80 acres from the Britain family in 1902. The co-founders sold the first town lots at a public auction on December 19, 1903. The post office at nearby Kit was moved to Irving in 1904, and the town of Irving was officially incorporated April 14, 1914.

In 1998, the City Council formally adopted author Washington Irving as the city's namesake. Local historians believe that Brown and Schulze decided to name the city after Netta Barcus Brown's (wife of Otis Brown) favorite author. Schulze, a graduate engineer from the University of Iowa and member of the Washington Irving Literary Society, was also partial to the name Irving.

Irving Grows
Irving progressed rapidly in the next few years. In 1909, the Texas legislature created the Irving Independent School District for a student population of about 190. Four years later, the district built its first brick building for the staggering sum of $15, 000. The little town officially came of age in 1914, when its citizens voted 27 to 16 to incorporate. They elected a three-member City Commission, with Otis Brown as their first mayor.

During this period of time, Irving was a center for cotton growing, truck and dairy farming, and poultry production. Farmers often went to Dallas to sell their produce, and if the Trinity River flooded while they were on the east side of it, they could not get home until the water receded.

Early 1900’s
By 1920, Irving's population had grown to 357. During that decade, Irving obtained electric service, installed a water system, and organized a volunteer fire department. In 1925, the City Commission appointed Frank Pate the town's first fire marshal. When there was a fire, Pate fired six shots with his pistol to call volunteers to the station.

Despite the depression of the 1930's, Irving continued to grow. Regular bus service replaced the privately run jitney service that had operated from Irving to Dallas since 1914. In 1939, Irving hired its first full-time employee, Town Secretary C.C. Anderson, who kept records, assessed and collected water revenues, and served as custodian of all the city buildings.

In 1940, Irving's first paid patrolman joined the elected constable in keeping the peace. The opening of the first public library the next year brought new opportunities for learning to residents of Irving. By the mid-1940's, the Irving School District had 42 teachers and 1, 500 students.

Mid-Century
At mid-century, Irving had developed into a town of 2, 615 and stood on the threshold of unprecedented growth. City Commissioners annexed adjacent areas to reach the 5, 000-inhabitant minimum required to hold a home rule charter election. On October 15, 1952, the proposed charter passed by a vote of 377 to 96. The charter added four commissioners, provided for a city manager, and gave Irving a greater degree of self-government.

During this decade, Irving welcomed the University of Dallas to the city and hired its first paid fireman. Businesses continued to move to the city. When Plymouth Park Shopping Center opened in 1955, it was one of the largest shopping centers between Dallas and Fort Worth. New home construction continued at a fast pace, and by 1960, Irving's population had skyrocketed to 45, 895.

Irving Community Hospital opened its doors in 1964. That same year, the world's largest trucking terminal was built in Irving. Late in that decade, city leaders met with the owner of the Dallas Cowboys football team, who was interested in moving the team to a stadium in Irving. The city financed the stadium with revenue bonds and opened the facility in 1971. Texas Stadium remained the home of the Dallas Cowboys for over 30 years until the new Cowboys Stadium opened in Arlington in 2009.

Where is Irving Texas?