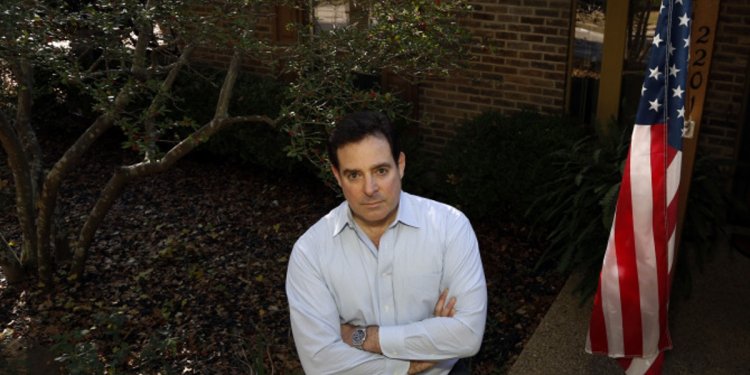 Texas, with large cities like Houston, Dallas, San Antonio, Austin and El Paso as well as millions of acres of farmland, provides renters a diverse choice of where to live. Homes for rent in Texas allow families to be part of a booming and diverse economy, an eclectic and deep culture as well as some of the best football in the U.S.

Texas is famous for its cowboys. Whether it's from the successful ranching industry or Old West lore, cowboys and ranching are important parts of Texas culture. In modern times, the closest most get to being a cowboy is at the rodeo. Rodeo is the official sport of Texas. The first rodeo in the world was held in Pecos in 1883.