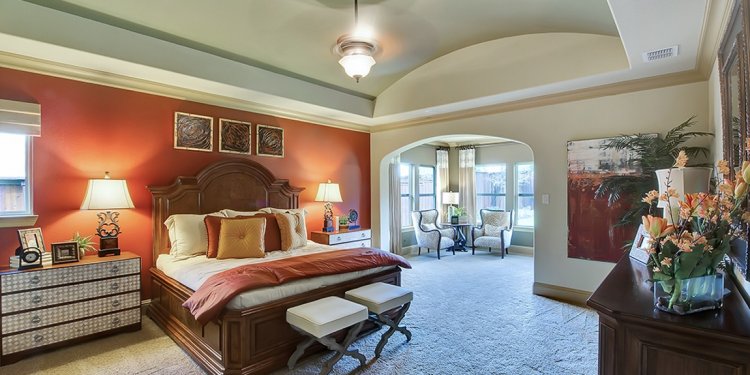 The project has faced near-collapse many times since 2007, when residents first voted to build an entertainment center in Las Colinas. Irving’s first development partners ended up suing the city after their designs for a massive complex became unaffordable. Ark Group paid an undisclosed sum to settle the lawsuit.

In 2013, the Lazeses persuaded a majority of the City Council to spend tens of millions of dollars on a scaled-down version of the project. That second partnership nearly collapsed, too, before Ark won over lingering opponents at City Hall last September by agreeing to share a portion of the Music Factory’s profits with the city.

“I believe a vast majority want to see this project happen, and the public vote, that helped, ” Noah Lazes said. “It’s so much fun to see a city council and say hello and not talk to them about the problems.”

Community activist Anthony Bond has held rallies in favor of the entertainment center over the past years. He says he looks forward to the opening but is disappointed it has taken so long.

“It’s been unfortunate. It’s been frustrating. It’s been bewildering, ” Bond said. “It made me sad for our city that we have had this political gridlock around such a wonderful project that is in the interest of the city.”

Bond says that he’s happy about the musical aspect and that the center will reignite nightlife in the city and bring people together.

The Music Factory will include a LiveNation concert venue that will seat 7, 000, and a dining movie theater by Alamo Drafthouse.