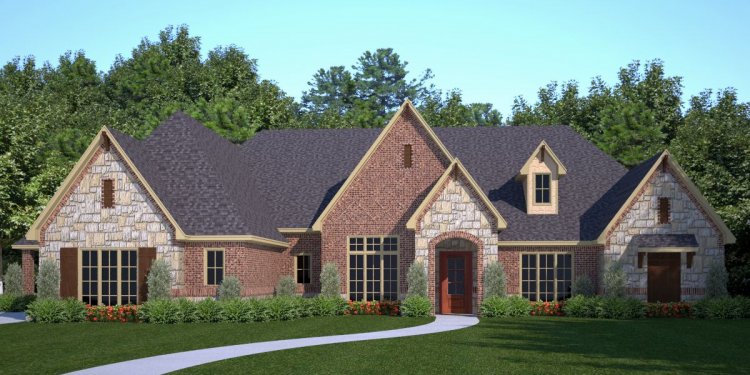 The Disney Streets of Midway Hills

The Disney Streets neighborhood of Midway Hills is located in northwest Dallas and is bounded by Northaven Road on the north, Midway Road on the east, Royal Lane on the south and Rosser Road on the west. Developers Gump and Gaynier platted Midway Hills in the mid 1950s, and named the streets in this particular area after Walt Disney characters and places, such as Pinocchio Drive, Cinderella Lane and Wonderland Trail. The Midway Hills addition featured excellent examples of popular architectural styles of the day, including Traditional Ranch and Contemporary, as well as architect-designed examples of each. Building restrictions for the neighborhood included 100 feet lots, side or rear facing garages and a minimum square footage of 1, 500 square feet.

In 1954 and 1955, Midway Hills—specifically Pinocchio Drive— was featured in the Dallas Parade of Homes, an event sponsored by the Dallas Chapter of the National Association of Home Builders. Launched in 1952, the Parade of Homes was created to showcase the latest trends in building technology and design. But as it grew, the Parade also began to reflect the desires and preferences of consumers. The star of the 1955 Parade was the Rhapsody House at 11116 Pinocchio Drive. Designed by architect Thomas Scott Dean, the house was constructed of pre-cast concrete frames, an extremely innovative technique for the time, and took only 7 weeks to complete. Leslie Hill, a well-known Dallas builder, also participated in the event with the inclusion of a Cliff May designed house at 11232 Pinocchio Drive. Cliff May was a prominent California designer who many considered the father of the California ranch house. According to the 1955 Parade of Homes brochure, Leslie Hill had the “exclusive rights in this area for the construction of the California contemporary home that will be built in all major cities of Texas and in other areas of the nation.” The 1955 Parade of Homes in Dallas attracted more than 100, 000 people and soon other cities began their own Parade of Homes, a tradition that continues to this day.

Midway Hills is an excellent example of one of Dallas’ postwar additions. These developments were being built all over the country as part of the housing boom that followed World War II. Several factors contributed to this surge in development, including a shortage of affordable housing, the availability of low-cost mortgages, advances in building technology and an increase in automobile ownership. Conceived by community builders who developed large tracts of agricultural land into single-family tracts, these developments were often followed by commercial centers, schools, parks, churches and industrial business. Unlike traditional housing, which was developed in and around cities and existing services, these new subdivisions created a dependence on the automobile and a market for new commercial development on the outskirts of town. At the time of the announcement of Dallas’ Midway Hills addition, a new park was being developed at the corner of Midway Hill and Walnut Hill Lanes and a new junior and senior high school was under construction in the area.