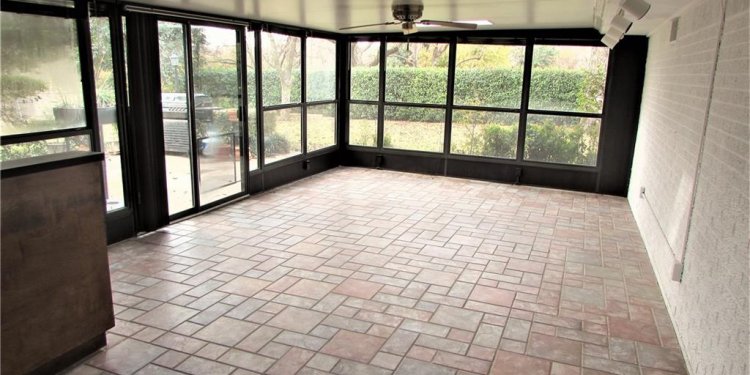 Homes for rent in Benbrook TX

Listed below are homes for sale in Benbrook, TX, updated daily from the MLS. For more details about any of these Benbrook, TX, homes for sale, click the "Request More Information" button on the property detail page of each listing. We can provide you with past sales history, disclosures, dates and prices of homes recently sold nearby, and more.

Benbrook, as a community, is one of the oldest in Tarrant County, but as an incorporated city, it is one of the youngest. Prior to the arrival of settlers, large herds of buffalo and members of the Wichita, Caddo, Comanche and Lipan Apache Indian tribes roamed the Benbrook area. Archeologists estimate that the area has been inhabited for at least 11, 000 years. In 1842, The Republic of Texas granted a contract to attract 250 Families per year to Benbrook (then called Miranda area) by offering Free Land, Cabin, Seed, and Musket balls. The Colony settled along Mary’s Creek. James M. Benbrook, a sergeant with the 40th Illinois Volunteer Infantry during the Civil War was discharged in 1862 after being wounded. Following the war, Benbrook and his family traveled south settling in Miranda in November 1876. That same year, on behalf of the community, Benbrook petitioned for the Texas & Pacific Railroad to place a station along Mary’s Creek near Miranda. The line was completed in 1880 and the station was named Benbrook Station. Eventually, people began associating the name of the station with the community.

Sort By: Information is deemed reliable, but is not guaranteed accurate by the MLS or NTREIS. The information being provided is for the consumer's personal, non-commercial use, and may not be reproduced, redistributed or used for any purpose other than to identify prospective properties consumers may be interested in purchasing. Real estate listings held by brokerage firms other than Elevate Realty Group are marked with the NTREIS IDX logo and information about them includes the name of the listing brokerage.

Benbrook, with a population of approximately 25, 000, contributes much of the city’s growth and stable financial position are due to growing housing values, vibrant healthcare, utility and energy sectors. Growing employment, low taxes and quality public services have led to one of the highest citizen satisfaction ratings in the Nation.

In 1947, U.S. Army Corps of Engineers began construction of Benbrook Dam reaching completion in December 1950 and impounding water in 1952. Benbrook Lake provides municipal water supply for the cities of Benbrook, Fort Worth and Weatherford. At normal water levels, the Lake covers approximately 3, 770 surface acres. All land around Benbrook Lake is public property owned by the Corps of Engineers.