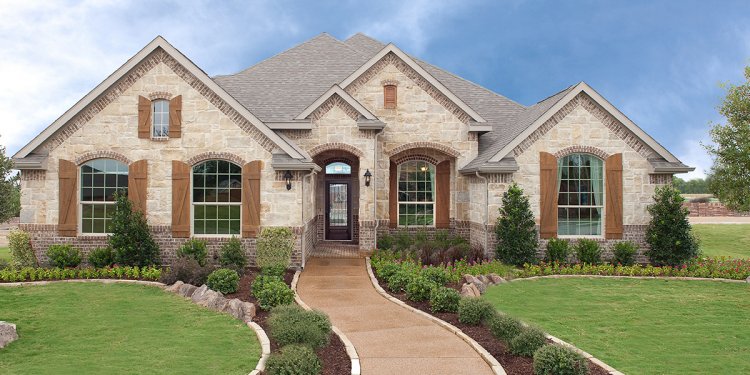 It's an old cliché – everything's bigger in Texas – but it certainly holds true for the Dallas-Fort Worth area and its golf scene. With more than 100 public golf courses in the area – ranging from bargain municipals to high-end daily fees and resorts – there's something for every price point and level of player. It probably starts with the TPC Four Seasons Resort in Irving, home of the PGA Tour's HP Byron Nelson Championship. Not far away is the city of Grapevine, where you can stay at the famous Gaylord Texan and play Cowboys Golf Club next door. Founded by Dallas Cowboys owner Jerry Jones, the club is all about America's Team, but more importantly, it's a superb test of golf. Other worthy resorts include the Westin Stonebriar Resort in Frisco and the DFW Marriott Resort in Fort Worth. For a really cool British Open links experience, check out The Tribute in The Colony, north of Dallas as well as its sister course, Old American. Others worth noting include Texas Star in Euless, Tour 18 in Flower Mound and several outstanding municipals in the area, including Grapevine Golf Course, Tierra Verde in Arlington and Tenison Highlands, the jewel of Dallas munis. And when you're not golfing, there's plenty else to do, including a visit to the famous Stockyards in Fort Worth or the Sixth Floor Museum at Dealey Plaza, which chronicles the assassination of John F. Kennedy.

Duplexes for rent in FT Worth TX

Townhomes for Rent in FT Worth TX