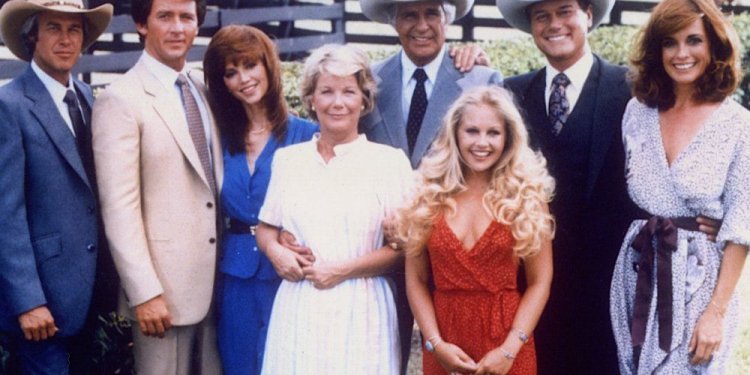 Find interesting facts about Dallas, including trivia, history, facts for kids, and the Dallas Cowboys.

Dallas is located in the Central Time Zone in North Central Texas, 35 miles east of Fort Worth, 245 miles north, northwest of Houston and 300 miles north of the Gulf of Mexico.

24.9 million annual visitors to the City of Dallas, with 48.9 million visiting the Metro area

Dallas is centrally located and within a four-hour flight from most North American destinations. It is served by two airports; Dallas/Ft. Worth International and Dallas Love Field that combined provide more than 2, 200 flights daily. AMTRAK also provides daily service to Dallas via Union Station.

The Dallas area is home to 21 Fortune 500 companies including Exxon Mobil, JC Penney, AT&T, Texas Instruments, and others.