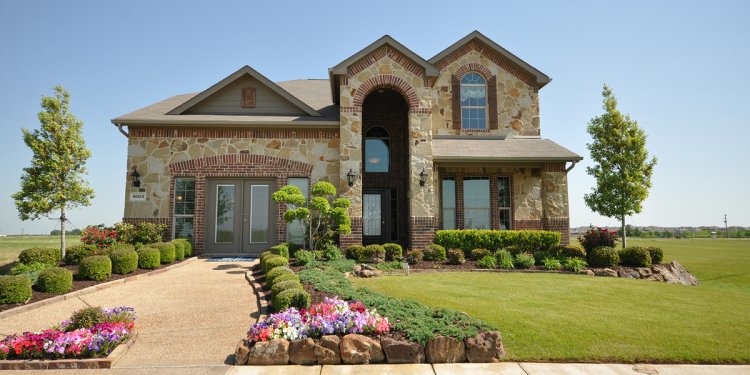 Construction has quietly kicked off on a new cinema and high-rise development in Dallas’ Victory Park project.

The movie theater and apartment project is going up at Victory Avenue and Museum Way on what is now a surface parking lot. The project is about two blocks south of the American Airlines Center area.

International theater operator Cinepolis USA will operate the 700-seat, 8-screen move palace when it opens in late 2017 or early 2018.

About 20, 000 square feet of retail space will be located on the ground floor of the new building. A 640-space parking garage is included.

"The theater will sit atop the garage and the retail, ” Fair said.

A 285-unit apartment tower developed by Lennar Multifamily is also planned on the block.

“The apartment tower will face the park and downtown, ” he said. “They will deliver the apartments at a similar time to the theater.”

The theater is just the latest and one of the most visible additions to the 75-acre Victory Park development, which is in the middle of a boom with new apartment towers and retail space going up.