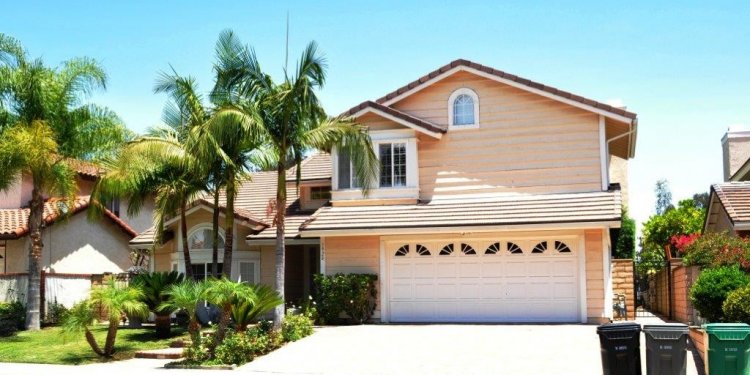 
Subscribe to our Question of the Week:
Question: "Is it wrong to live in nice houses (Haggai 1:4)?"

Haggai’s prophecy condemned the Jewish people for living in nice homes, asking, “Is it a time for you yourselves to dwell in your paneled houses, while this house lies in ruins?” (Haggai 1:4). Some have understood the prophet’s question as teaching against Christians having nice homes. Is it wrong to live in nice houses?

To answer this, we must look at the original context of Haggai’s condemnation. The Jewish people had returned to Jerusalem from Babylon to rebuild the temple. Due to Samaritan opposition, the project was abandoned, and after 16 years God’s temple was still not rebuilt. Instead of working on the temple, the Jewish people built themselves “paneled houses”; panels were only used in the temple (1 Kings 6:9) and royal palace (2 Kings 7:3, 7).

The Jews had lost sight of the original plan. The temple was standing unfinished while the people built luxury homes for themselves. God sent Haggai to get the people back on track. At the prophet’s prompting, the people began working on the temple once again. They completed the task in 515 B.C.

The application for us today is that we must place God’s will above our own. In the case of the Jewish people, their self-focus involved neglecting God’s temple (and therefore worship in the temple) while focusing on their own homes. There is nothing wrong with living in a nice home, but there is something wrong with neglecting God’s priorities to pursue our own. First things first, and honoring God is more important than houses or any other material thing.