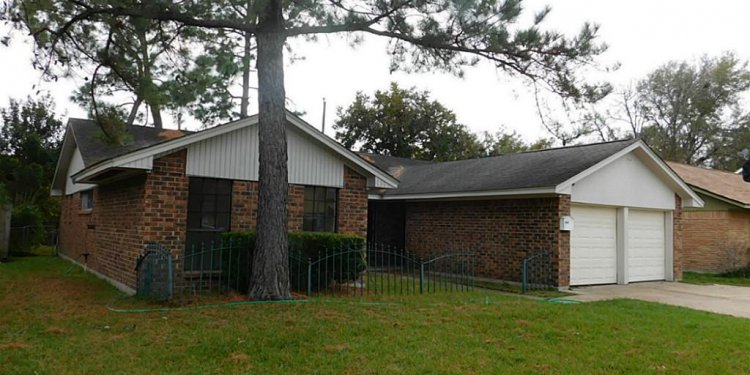 Houston is the largest city in the state of Texas and has the fourth-largest population among cities in the United States in an area covering more than 600 square miles. Houston is a vibrant international city where cultural diversity and uninhibited spirit combine to boost the local culinary scene. Dozens of standout, chef-owned restaurants and local institutions dot the landscape, and the dining public embraces them.

Houston is also a power-shopper's paradise. From the high-end choices at the famed Galleria to discount discoveries on Harwin Drive, there are plenty of places to pick up anything and everything on your list. Houston is a land of malls. In fact, every pocket of the city is home to a mall where shoppers will find anchor stores such as Macy's and Dillard's as well as other smaller, national retailers. Museums, galleries, spas - just name it, and Houston delivers with a Texas-sized smile.

Houston's energy industry is recognized worldwide - particularly for oil - and biomedical research, aeronautics, and the ship channel are also large parts of its economic base. The area is the world's leading center for building oilfield equipment.

Much of Houston's success as a petrochemical complex is due to its busy man-made ship channel, the Port of Houston. The port ranks first in the United States in international commerce, and is the 10th-largest port in the world.

When comparing Houston's economy to a national economy, only 21 countries other than the United States have a gross domestic product exceeding Houston's regional gross area product. Houston ranks second in employment growth rate and fourth in nominal employment growth among the 10 most populous metro areas in the United States. Forty foreign governments maintain trade and commercial offices here, and the city has 23 active foreign chambers of commerce and trade associations. Twenty foreign banks representing 10 nations operate in Houston, providing financial assistance to the international community.

Arts and Culture for Houston Renters to Enjoy

Houston received the official nickname of "Space City" in 1967 because it is home to NASA's Lyndon B. Johnson Space Center. Other nicknames include "H-Town, " "The Big Heart, " "Bayou City, " "Clutch City, " "Hustletown, " and "Magnolia City."