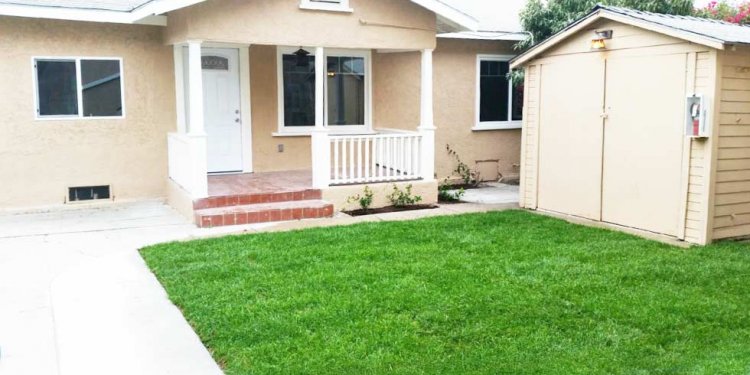 Houses for rent in Columbus are great for families looking to for a place to relocate near one of the nation's top research universities or for young couples wanting to upgrade their housing in Ohio's capital city. One of the best neighborhoods for Columbus house rentals is Northwest Columbus. This suburban, residential neighborhood gives renters a combination of the green spaces of Ohio's agricultural past as well as the convenience of Ohio's largest city. Children will enjoy the other nearby families, while parents will enjoy the wide, safe streets. The whole family will enjoy Northwest Columbus' proximity to fun events and activities.

Families with kids will enjoy renting in Northwest Columbus due to it's proximity to Columbus Zoo and Aquarium, which is located directly to the north in Powell, Ohio. The zoo, run by famed animal expert Jack Hanna from 1978 to 1993, lies on the picturesque shore of O'Shaughnessy Reservoir along the Scioto River. The zoo is home to thousands of species of animals, divided into regions of the world, including Asia Quest, Australia and the Islands, Expedition Congo: African Forest and North America. Its star attraction is 57-year-old Colo, a Western lowland gorilla, and the first of its species born at the Columbus Zoo. Other diverse animals include the African leopard, American bison, Asian elephant, bald eagle, koala and dozens more, all just as exotic. The zoo is also well-known for its conservation efforts like Partners in Conservation, which established conservation incentives for people in Rwanda to protect animals like Colo and her habitat.

In addition to animals, the zoo also offers attractions such as a water park named Zoombezi Bay, Safari Golf, an 18-hole golf course, as well as food and shops. Visitors can enjoy year-round and seasonal tours, including Winter in the Wilds, Open-Air Safari and Wildside Tours.

Along with the Columbus Zoo, there is an aquarium that brings just as many exotic creatures to the backyards of renters in Northwest Columbus houses. The aquarium gives area residents a chance to see fish and other aquatic animals from around the globe. From alligators, snakes, snapping turtles and Gila monsters to penguins, sharks, manatees and stingrays, the aquarium houses and teaches about dozens of species of animals. Aside from viewing the animals, kids will enjoy the special educational activities. The Tide Pool at Discovery Reef gives kids the opportunity to reach in and get there hands wet, while the Reptile Keeper Lab lets children safely experience turtles, snakes and lizards up close. The Discovery Reef even has a diver that tell kids about the different sea creatures as he swims along with them in the tank.

Living in a house for rent in Northwest Columbus will give families hundreds of benefits with plentiful local parks, neighborhood activities, easy downtown access and the advantage of having Ohio State University right nearby. But this comfortable residential neighborhood also has the distinction of housing hundreds of rare and foreign creatures that your family will love to visit and learn about.

Cheap houses for rentals by Owner