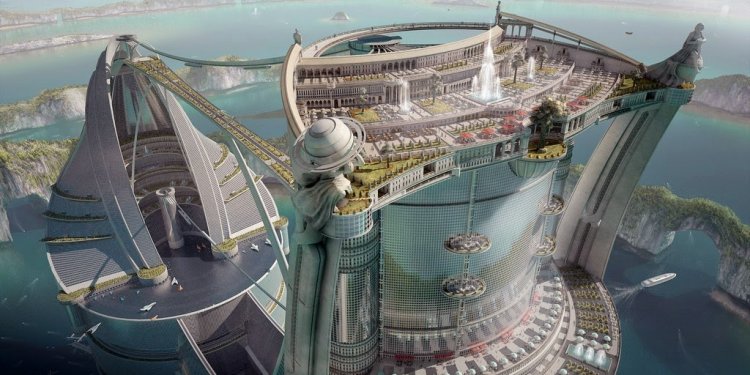 The second chapter of The Most Beautiful House in the World by Witold Rybczynski is “The Building Game.” It was a bit of a surprise on several levels, because, like the Sennett book I just finished it focuses on play and the historical changes to the nature of play, as well as its implications to our conception of self. Not in the more serious, almost academic way that Sennett does, but in a useful way as well.

Rybczynski notes that construction toys are a relatively late development in our modes of play, and we also segregate children’s toys and adult toys in a way that hasn’t always been the case either. Adults played children’s games from the middle ages through the 18th century. Entertainments such as puppet shows (e.g. Punch and Judy) were not just for children, they were of interest to adults as well. And play was largely done outdoors, rather than inside buildings. This gave it a public, social dimension that has somehow been lost across the ages:

Outdoor public play had been convivial; to play meant to play with others. So it was that most early games—hopscotch, hide-and-seek, leapfrog— were group games. But already in seventeenth-century Holland, where domesticity was developed first, we see children playing home, alone. When play moved indoors, it not only became more private, it changed its disposition. It became, so to speak, domesticated. Outdoor games were boisterous, noisy, and usually rowdy; they still are. It takes long periods of concentration to build a house of cards, and the availability of time signals the growing isolation and introspection of children’s play. Not surprisingly, this was the period when many indoor toys made their appearance: lead soldiers, clockwork toys, jigsaw puzzles, and dolls’ houses. (30)

Rybczynski goes on to discuss the rise of card games, and picture cards that were illustrated with parts of houses from the early 1800s. But the really significant development was kindergarten, invented and developed by Friedrich Froebel.

Doug Stowe has read/written about Froebel extensively for years on his blog. Poking through his blog turned up some really interesting stuff. In 2007, he quoted this bit from Froebel and Education through Self-Activity, H. Courtright Bowen, M.A. Charles Scribner’s Sons, New York 1897:

“…to the young child, as to primitive man, all knowledge does, as a matter of fact, come as one whole …the subdivisions into subjects and departments is a very gradually evolved plan, for the most part wholly artificial and only adopted for the sake of convenience…the very nature of knowledge itself teaches the necessity of connectedness. Facts in isolation, and unrelated to one another do not form knowledge. Facts have to be compared, classified, organized, connected, before they become what we call knowledge…since education has largely to do with inducing the right acquirement of knowledge and the right use of knowledge, the task of the educator must largely consist in making clear and maintaining the connectedness of facts and things.”

Eitel, who I was exploring yesterday, compared the Chinese to primitive children in their view of nature. He found it admirable, for the same sort of connected quality. In an entry from 2014, while discussing Bill Coperthwaite, Stowe again reached out to critical scholarship on Froebel to reflect on holistic philosophy. Citing William Heard Kilpatrick’s Froebel’s Kindergarten Principles, Critically Examined he offered this quote:

Was Froebel a pantheist? — At the risk of violating the plan just laid down, it may to some prove interesting — if not otherwise valuable — to consider Froebel’s conception of the relation of the universe to God. His statements will not appeal equally to all. Some will feel that the more personal aspect of Deity is lost in an all too pantheistic scheme. Others will doubt whether satisfactory scientific explanation can be read into the more or less vague and mystical relationships described in the Education of Man. This latter group will ask what scientific relationship is meant by the statement that “the divine [element] acting in each thing is the essence of each thing”. An essence, these will say, as here used, is a medieval conception foreign to the modern mind. Still a third group will object that the author has too much to say concerning ultimates, conceptions which in the opinion of this group belong to bygone stages of thought.