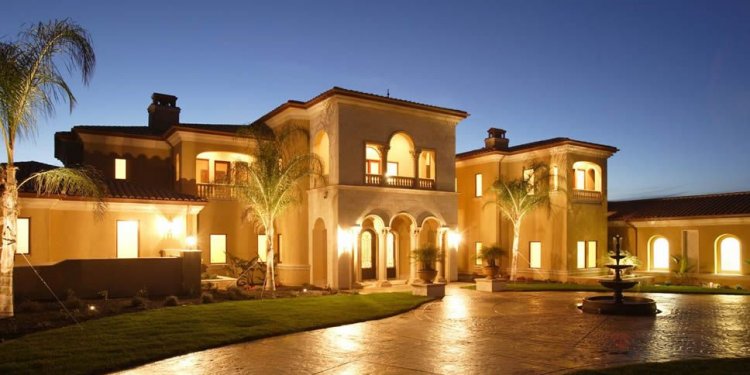 Readers familiar with the engaging and informative essays of early nineteenth century writers such as William Hazlitt and Charles Lamb will no doubt be delighted to see the charming form of the English familiar essay resurrected with such elan in the book The Most Beautiful House in the World by Witold Rybczynski (pronounced rib-SHIN-ski). Like those grand old men of English letters, Rybczynski has the ability to mix personal experience with scholarly reflection, to delight as well as inform, and to bring arcane topics into the compass of humane understanding. He has positioned himself in this book, as well as in his previous book, Home: A Short History of an Idea (1986), as a welcome ombudsman between the profession of architecture and the sometimes bemused and often bewildered layman.

The Most Beautiful House in the World begins simply enough with the dream of a boat, and it ends simply enough with the completion of a house. In between, however, Rybczynski considers such diverse topics as the essence of architecture, Daniel Boorstin’s law of historical survival, the Chinese practice of feng-shui, the invention of Lincoln Logs and Erector sets, Andrea Palladio’s The Four Books of Architecture (1570), the simple houses of the villagers of Formentera in Spain, the history of barn building in America, the relationship of the architect to his client (and, in this case, his wife), the homes of famous author/architects Samuel Clemens and George Bernard Shaw, and, finally, the question of what makes a house truly beautiful. To say that the book is catholic in its concerns and eclectic in its method is perhaps an understatement.

Rybczynski, a practicing architect and an associate professor of architecture at McGill University in Montreal, Quebec, brings the full wealth of his varied professional life to bear, in The Most Beautiful House in the World, on the problem of building a boat shed. Re cannot begin, however, until he has settled in his mind whether the project on which he has embarked is truly an architectural one. To do this, he must first answer the even more fundamental question, What is architecture? Is architecture, he wonders, the addition of aesthetic elements to what would otherwise simply be a plain building? Is architecture dependent on scale, with larger buildings being more architectural? Is architecture those buildings which have managed to survive, regardless of their original importance? Is architecture any building designed by an architect? This last begs the further interesting question of who is an architect, a topic on which Rybczynski ruminates with equal energy and iconoclasm. The Most Beautiful House in the World is more a book about the quiet contemplation of intriguing questions than about the satisfactions of having arrived at doctrinaire answers.

Rybczynski’s next, somewhat more practical, question is where to construct his boat-building workshop. His quest takes him, first, to a circle of properties within one hour’s driving time of Montreal and, second, to the philosophers of China’s Han Dynasty (202 b.c.e.-220 c.e.). In the periphery of Montreal, he finds an abandoned orchard with a delightful meadow, a meandering stream, and a renegade apple tree. In the writings of the Chinese philosophers, he discovers the ancient art of feng-shui, a complex way of finding a construction site and positioning a building so that it will be in harmony with the Taoist principles of yin and yang, the sixty-four hexagrams of the I Ching (c. 500 b.c.e.), as well as the Chinese astrological signs. By focusing on the interconnectedness of all things and on the basic validity of different cultural perspectives, Rybczynski is able to find a building site which is congenial by both Western and Oriental standards.