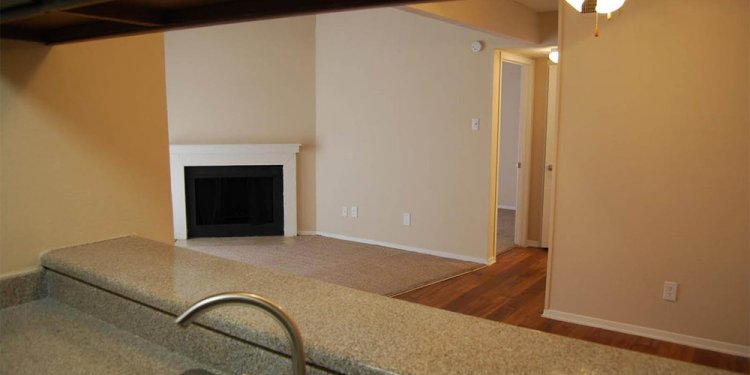 City Guide for Apartments in Dallas

Without a doubt, Dallas’s most defining characteristic is its tie to business. Located nearly in the center of the United States, it has become a big-business hot spot for corporate headquarters and major conventions. With 18 companies from the Fortune 500 headquartered in the area such as J.C. Penny, XTO Energy, RadioShack, Texas Instruments, and Dr. Pepper Snapple Group, among others, this city is a business oriented town.

And this make sense. The cost to run a business is one of the lowest in the country, so finding an inexpensive apartment within short distance to major employers (15, 000 employees +) such as Bank of America, Texas Health Resources, Dallas ISD, Baylor Health Care, and AT&T Texas can be simple.

Entertainment & Activities:
The Downtown and Uptown areas offer some of its best entertainment. Downtown is home to the Art District which contains many major visual, performing and developing art facilities such as the Annette Strauss Artist Square, Black Dance Theatre, and Museum Art among others. Meanwhile, Uptown has a vibrant social and nightlife scene right within view of downtown’s many skyscrapers. These areas offer tons of townhome and condos for rent within the center of the metropolis.

Transportation:
Due to such a growing business dynamic, the city has grown outwards with a spiderweb of highways connecting the surrounding suburbs with the central metropolis. In several of the towns north such as Plano, Iriving, and Garland, populations run over 200, 000 people.

Although having a vehicle is important to get around the area, with the creation of the DART transit system that routes light rails, buses, trains and trolleys, there are many opportunities to get around without a car. In fact, in recent years, a high demand for convenient living to transit stations has grown with the outcrop of transit villages popping up with cheap apartments for rent near DART.

A clear example of the development of a transit village has taken place in the town of Plano, about twenty minutes northeast of the city hub. For those looking for a convenient location that allows for a lively, yet smaller atmosphere, look to Downtown Historic Plano. The area is great for those looking for studios or any other type of apartments. With the opening of DART in the early 2000s, the town has transformed into an excellent place for residents that work in central part of town, but want an upscale, yet historic area that they will be happy to stay in during their downtime.

Living near colleges:
Of course, being close to school will be important to students in the area. Luckily, there are a number of universities, colleges, community colleges, and technical/trade schools dispersed all over the area. Apartments with all bills paid are easy to find near Southern Methodist University and University of Dallas specifically.

Neighborhoods:
For those looking for a unique and culture-rich neighborhood, the Bishop Arts District will be your best bet. Bishop Avenue, located between Jefferson Boulevard and Davis Street, has over sixty independent businesses that routinely put on events such as Jazz nights, art walks, food bazaars, among other things. The apartments for rent in this area are relatively cheap, yet are less than a 15 minute drive from downtown.

Those looking for wealthier areas near should check out neighborhoods such as Greenway Parks, Old Preston Hollows, or Bluffview West. These will be the best areas to look around for luxury apartments with the finer amenities and upgraded appliances and interiors.