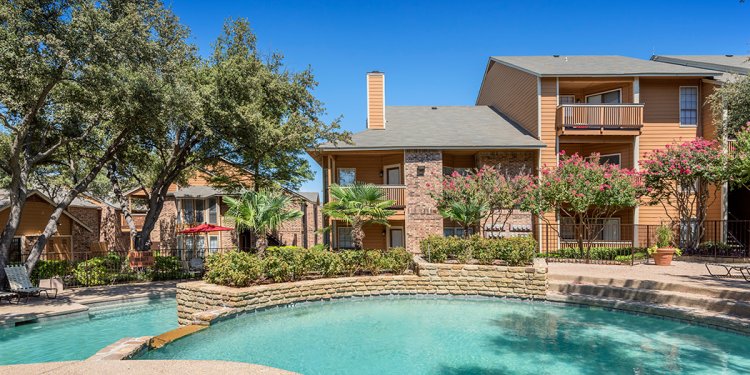 A Dallas-based property management company will close more than 300 homes by the end of October. (Published Wednesday, Oct. 5, 2016)

Hundreds of tenant families have received orders to leave the homes they are renting from landlord HMK Limited, according to several tenants and the city of Dallas.

A statement from the city said 305 tenants received the vacate order from the company that owns 430 single-family rental homes.

The notices were dated Sept. 20, a week before the Dallas City Council passed a long-debated housing code change that includes tougher rules and inspections for single-family rental homes.

The statement said that HMK claims "the city is forcing us to take this action." But in the statement the city said "HMK would not need to close so many dwellings had it properly maintained them."

The City Attorney's Office filed five lawsuits against HMK Aug. 1 seeking court orders to require HMK to comply with minimum housing standards designed to protect the residents' health and safety. The lawsuits did not seek to demolish the homes or require residents to leave.

Hearing-impaired tenants Joseph Solar and Shanquailla Barcliff live with their two children in one of several homes the company owns on Angelina Drive in West Dallas. Using notes and gestures, Solar said they pay $575 a month to rent the house that needs many repairs HMK refuses to make. A front window is missing glass, and there are roof and plumbing problems.

Several tenants told NBC 5 the company told them they must now buy the homes they are renting or move out when their current month-to-month lease term ends.

Solar showed a handwritten note provided to him on a recent visit to the company office. The note said "Bad News" is that he must move out. "Good News" is that the company offers to sell them the house for $50, 000. The house is valued on the tax roll at $16, 500. Solar said he did not consider the offer "good news." He said the couple does not want to buy the run-down house, but also does not know where they will go instead.

Tenant Joanna Pena is suing HMK Ltd. after the death of her son in the driveway of her rental house two years ago. Pena claims a broken front door allowed the child to get behind his father's car backing out of the driveway. She, too, has an order to vacate. Her letter claims she has failed to pay $475 monthly rent, which she denies.

"I'm not going to tolerate the taking advantage anymore. I'm done. I'm sick and tired of it. So now I have a lawyer involved, " Pena said. "I'm doing what's best for the community. And I want the community to know that, I'm not doing it for the money. I don't care about the money. I don't care if they offer me their house. That's not the issue here. The issue is you've done damage to me and my family."

A message left at the HMK Ltd. office on Singleton Boulevard Wednesday was not returned.

The city of Dallas statement said tenants of HMK who received a notice of closure and want to discuss their situation and potential options in English or Spanish are asked to call City Code Inspector Eloisa Mariscal at 214-952-8466.

Homes with shops for Sale