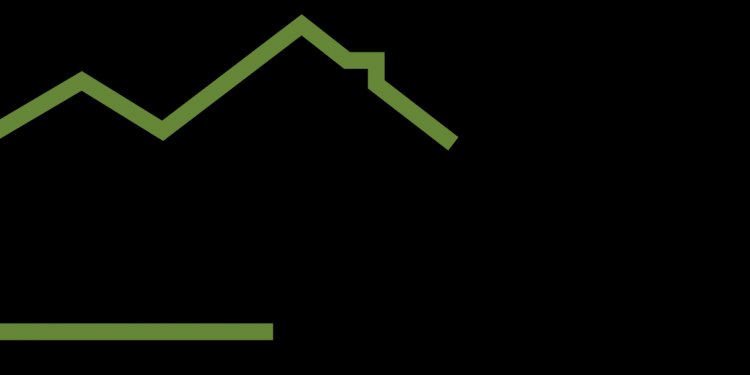 With 220, 000 residents and a prime location 12 miles northeast of Dallas and just outside I-635, Garland homes for rent are in one of the most popular suburbs in the Dallas area. Settlers first arrived in the Garland area in the 1850s, and the first town - Duck Creek - was formed in 1874. After a dispute a rival town, the later formed Embree, a judge ruled that the area's first post office should be built in between the two. That land between Duck Creek and Embree became Garland and was incorporated in 1891.

Today, Garland is a sprawling suburban town, with over 2, 500 acres of parkland, a thriving library system and arts center and an abundant array of attractions both within its city limits and just outside them in Dallas. Houses for rent in Garland offer access to the city's five recreation centers, two senior activity centers, four pavilions, pools, athletic fields, a tennis center and trails. Additionally, Firewheel at Garland is the city-owned, 63-hole golf course that is open to the public.

Patty Granville Arts Center is another popular cultural destination. It houses two theaters, as well as The Atrium, a 6, 500-square feet auditorium, and hosts numerous events throughout the year. Garland is also known for the quality of its Nicholson Memorial Library System. The largest library in the system, Central Library, has almost 60, 000 square feet of space, and the five branches combined now hold more than 430, 000 items.

If you're looking for Garland rental homes, there are several neighborhoods ideal for any family. The area between Centerville Road and Northwest Highway is one such community. It lies just south of downtown Garland but still outside the perimeter. On either side of Spring Creek Forest Preserve, Camelot and Coomer Creek also have available homes for rent in Garland. Yet another desirable neighborhood with Garland rental houses is Forest Meadows, which is located just inside I-635.