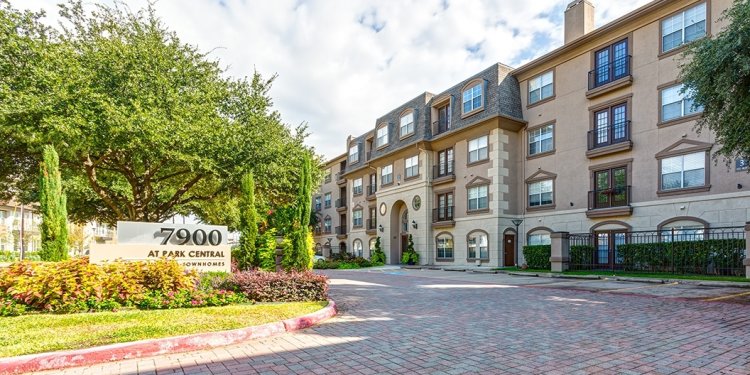 And it's certainly not what the tenants, most of whom pay $350 to $575 on month-to-month leases in neighborhoods in West Dallas, were asking for, either.

They just want a clean, decent place to live at an affordable price. These aren't Uptown digs, and they never will be.

All HMK had to do, if it's not willing to negotiate with the city, was say: "We can no longer afford to rent these properties in Dallas with the business model we have in place. Therefore, we plan to shut down our rental business within the next six months to a year, which we hope will give the tenants enough time to find new places to live."

Instead, in what can best be described as a cold, calculating move inconsiderate of the families who must scramble on short notice to find new dwellings in a city short of low-income housing, HMK retaliated — against the city, if not purposely against the tenants.

That hearing will determine whether there's enough evidence to pursue a case against HMK for violating city and state laws.

HMK apparently was upset with the desperate tenants who let code enforcement inspectors into their homes to see the deplorable conditions the city outlined.

"Despite HMK's efforts, several HMK tenants stood their ground and continued to cooperate with code inspectors, " according to the city's petition intervening in the suit. "When HMK was faced with the defiance of its tenants to be silenced and the deplorable conditions of their homes, HMK initiated a mass retaliation, non-renewal, lease termination and threat of eviction campaign on its tenants."