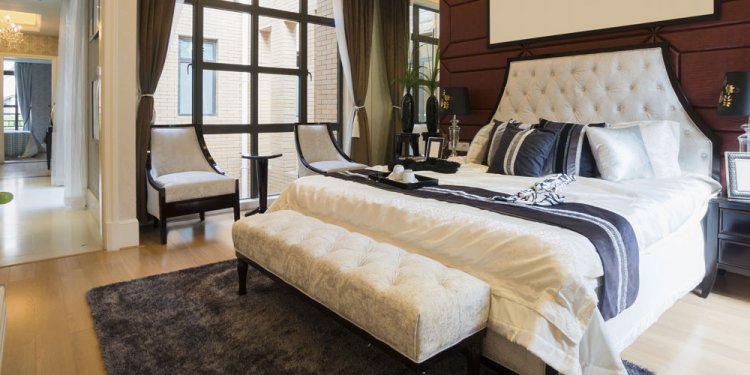 Residential districts stretching from Oak Cliff to Ellis County had some of the largest gains in home prices and sales last year.

At the same time, home sales stuttered in northern suburbs where a lack of homes on the market cut into 2015 sales totals.

Preowned home sales for last year rose by 12 to 20 percent in those markets, compared to less than a 5 percent 2015 home sales rise in the almost 50 North Texas markets The Dallas Morning News tracks each quarter.

Home sales and prices in some of those southern residential districts were still making up ground lost during the housing crash, real estate agents say.

This graphic may not be viewable on this device.

“The downturn hit those markets particularly hard, ” said Jim Fite, CEO of Century 21 Judge Fite Realtors. “Those markets have had to come back farther the catch up with the rest of the world.”

Fite said strong demand from investors hunting homes in areas stretching from Cedar Hill and Lancaster to Garland and Mesquite have pushed up prices in those neighborhoods.

“The investor business is still going crazy. Some of them are paying too much money for these homes — more than rents justify, ” he said. “They are betting on appreciation and that’s a bit frightening.”

Home sales price appreciation was a factor in almost every Dallas-area neighborhood in 2015.

The biggest price gains were in Southeast Dallas and Oak Cliff (median price up 24 percent from 2014), The Colony and Southern Dallas (up 22 percent) and Euless (up 19 percent).

“While initially much of this activity stemmed from investors, increasingly we are hearing that the consumer is finding that the mortgage qualification process is less onerous, ” said Ted Wilson with Dallas-based housing analyst Residential Strategies. “I think there are still hurdles for a lot of households in these markets, but I also think the improving economy and housing conditions are starting to bring more buyers back.

“What you are seeing in these markets might be part of that trend.”

Home inventories were the tightest in The Colony, Bedford and Richardson with less than a one-month supply. Mesquite, Carrollton-Farmers Branch, Garland, Plano, Grand Prairie, Grapevine, Sachse-Rowlett, Wylie and McKinney all had less than a 1.5 month inventory of houses on the market with real estate agents last year.

A 6-month supply of homes is considered a normal market.

“The strong performance in these areas is due to the limited choices for homebuyers, ” said David Brown with housing industry analyst Metrostudy Inc. “It is also getting driven by strong investor demand.

“In many of the moderately priced submarkets, over a third of the sales during 2015 were to investors.”

More than 62, 000 preowned single-family homes were sold by real estate agents last year in the Dallas-area — an all-time high number of property purchases.

Most analysts are forecasting a decline in housing activity this year unless more properties come on the market.

“We are beginning to see some early numbers that suggest the slowdown in housing is coming or starting, ” said Dr. James Gaines, chief economist with the Real Estate Center at Texas A&M University. “Dallas is on the margin.