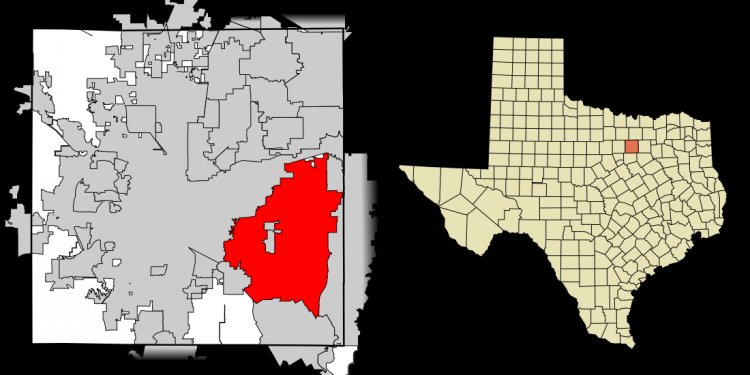 Where is Arlington Texas?

Welcome to Arlington, a community that today ranks among the 50 most populous cities in the country, but which began life as a struggling and besieged frontier fort established when Texas was still a republic. Fifteen U.S. cities, towns and villages across the nation bear the name “Arlington, ” the largest of which in both area and population— as befits the bigger-in-Texas mode — resides in the Lone Star state.

With a population of more than 365, 000 and spread across 100 square miles, Arlington is located precisely midway between Dallas and Fort Worth. In both population and area it has a unique distinction other than its 49-in-population standing. It is the largest “mid” city in America.

This web site is designed to provide a window into Arlington’s past. Two driving tours are mapped that locate sites and buildings from the days when trolleys ran down the middle of Abram St. (the Interurban line) and commerce centered around the old mineral well at the corner of Main and Center streets. In those days, there was a train depot downtown (also the site of a famed Old-West style shootout.) It was there that Arlington came into being with the arrival of the first train in 1876.

Where is Irving Texas?