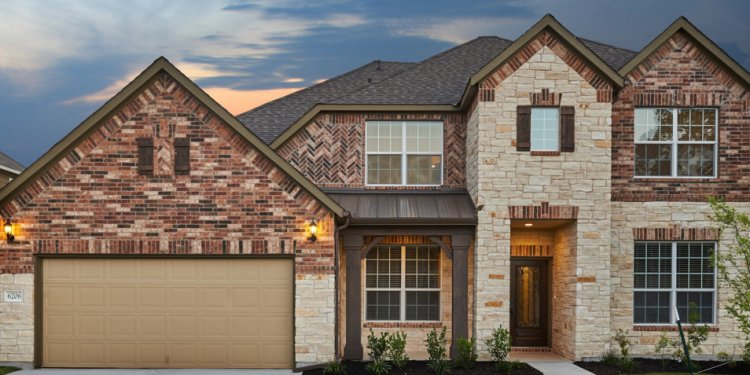 In a speech to business leaders at UCLA, the mayor outlined a plan to increase funding for affordable housing, subsidize development around transit stations and cut the red tape that many developers say drives up the cost of building in the city.

“We face a housing shortage unlike anything we’ve seen since World War II, ” Garcetti told a meeting hosted by the Los Angeles Business Council. “The high cost of housing affects everything in this city.”

A number of studies recently have placed Los Angeles among the least-affordable housing markets in the country, a function of both high rents and relatively low wages. Garcetti said both income and housing supply were part of the solution to the city’s housing crisis, and while he has focused heavily in recent weeks on a push to raise the city’s minimum wage, Wednesday’s speech was billed as his first major address on housing.

He said Los Angeles needs to work to preserve existing affordable housing units that might be lost to redevelopment, while also seeking state and federal dollars to build more. He said he plans to make a proposal soon to subsidize new and existing affordable housing on sites owned by the Los Angeles County Metropolitan Transportation Authority. And he pledged to “cut red tape” and “build community support” to make it easier to build more.

In all, Garcetti set a goal for 100, 000 new units of housing by 2021, which would be the end of his second term. That would be an increase of about 7% above the city's existing housing stock. Getting there would require 14, 000 units per year each of the next seven years - more than have been built in all but two of the last 20, and it would require construction at a pace roughly twice as fast as L.A. has seen over the last five years, according to city building permit data.