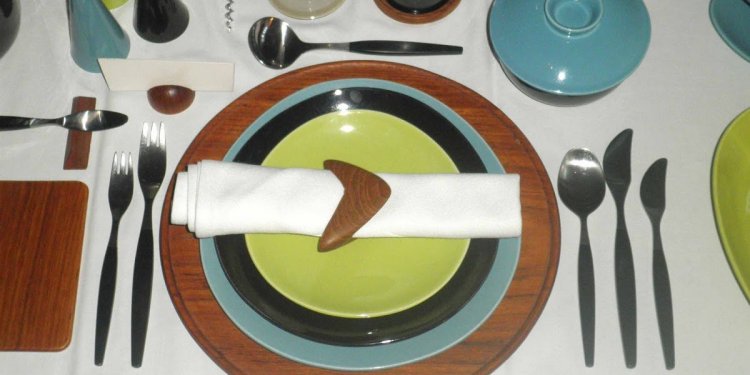 Dallas all for sale

The Dallas-area had the nation's second largest jump in home prices in June, according to a new report by CoreLogic.

Only Denver - with a 10.2 percent year-over-year price gain - had a bigger increase among the major cities included in CoreLogic's report.

CoreLogic forecasts that nationwide home prices will grow by 5.3 percent during the next three months.

North Texas home prices have risen by more than 40 percent in the last five years. And home prices in the area are about 50 percent ahead of where they were at the peak of the last housing boom in 2007.