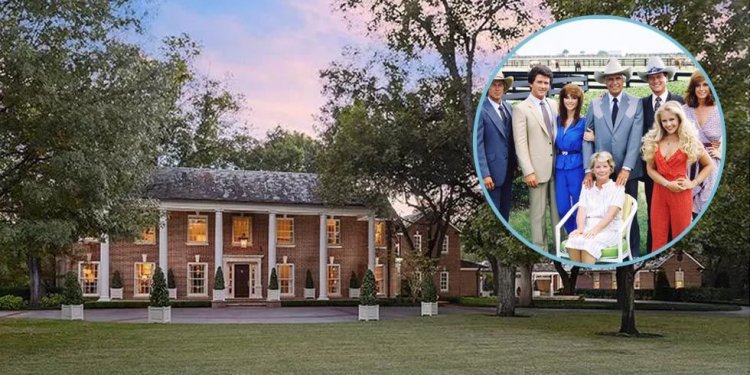 “Who shot J.R.?” is still one of TV’s greatest cliffhangers, and the show “Dallas” one of the greatest hits of the 1980s.

The show, which chronicled the Ewing family among the wealthy Texas oil business, even spanned a remake in 2012, starring the original J.R. Ewing (Larry Hagman).

To properly showcase the “Dallas” lifestyle, the show used a location about 25 miles north of Dallas in Parker, Texas as the exterior for Southfork Ranch, according to TopTenRealEstateDeals.com. Today, the place is used as a tourist and conference center.

Many of the interior scenes, however, were filmed in a home in the North Dallas Preston Hollow neighborhood, currently for sale at $12.95 million

“It was the one chosen out of the many luxurious mansions gracing the city to showcase a home that would be equal to an oil baron of Ewing’s stature, ” according to TopTenRealEstateDeals.com.

Mansions for sale in Dallas TX

I have been dealing with noise from neighbors…
October 22, 2021

If you were looking for the most beautiful…
October 18, 2021

Every day brings another declaration…
October 14, 2021

Between the nearby lakes and parks that…
October 10, 2021