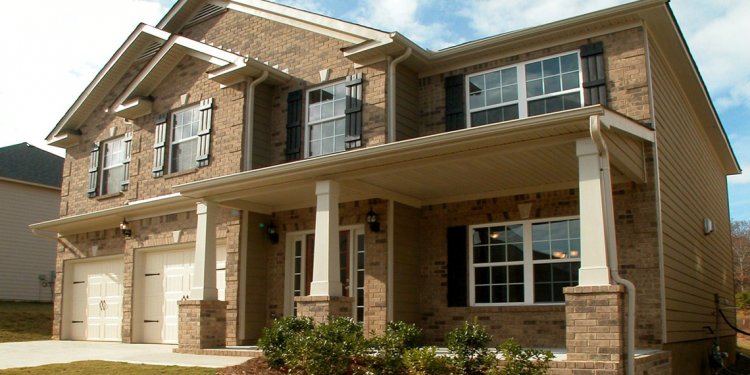 Dallas is sometimes referred to as the Silicon Prairie because of the large concentration of telecommunications and high-tech companies located in the area known as the "Telecom Corridor". And with companies such as Texas Instruments, EDS and CompUSA headquartered in the area, that nickname certainly fits. But many other companies from a diverse range of industries have also positioned their headquarters in Dallas, with notables being Kimberly-Clark, Southwest Airlines, Brinker International, Blockbuster, 7-Eleven, Exxon-Mobil and Frito Lay. As the Southwest's leading business and financial center, Dallas offers a wealth of opportunities in a number of industries.

When many people think of Dallas, the first thing that comes to mind is the Dallas Cowboys. There's no question that football is king in Dallas, but the city is a great haven for fans of all kinds of sports. All four major league sports are represented in the area, with the Dallas Stars and Dallas Mavericks both calling American Airlines Center home. And Major League Baseball's Texas Rangers are not too far away in nearby Arlington.

But professional sports aren't the only attractions in Dallas. Outdoor enthusiasts have more than 400 parks to choose from, 17 lakes to explore, and a large number of bike and jogging trails on which to stretch their legs.

Lovers of the arts can view a Monet at the Dallas Museum of Arts, listen to Mozart at the Morton H. Meyerson Symphony Center, and will find independent galleries and communities of artists thriving in areas of town such as Deep Ellum, the Bishop Arts District, and the Downtown Arts District. Nightlife choices are limitless in Dallas, with several hotspots such as Lower Greenville, The West End, Deep Ellum, Addison, Uptown, and The West Village offering countless places to wine and dine.

And with more restaurants per capita than New York City, the options for dining out are extremely diverse. But we can't forget the second most popular sport in Dallas after football: Shopping! Home to Neiman Marcus and containing more shopping centers per capita than any other United States city truly makes Dallas a shopping paradise.

Educational Opportunities All Around Dallas Rentals

One of the most famous centers of higher learning in Texas is Southern Methodist University, a private school located in prestigious Highland Park, not too far from downtown Dallas. Over 11, 000 students pursue undergraduate and graduate degrees through the university's seven schools.

The University of Texas at Dallas was founded in 1961 primarily as a graduate research center for nearby Texas Instruments. Still an excellent institution for math, science, and technology studies, UTD has since added degree programs in the arts, business and the social sciences, and has a diverse student population of more than 14, 000.

Located in nearby Denton, the University of North Texas is one of the state's largest universities, with a student population of 33, 500. Offering more than 250 undergraduate and graduate degree programs, UNT is truly the most comprehensive and diverse university in the region.

The Dallas Independent School District is the 12th largest school district in the nation, with more than 160, 000 students and more than 19, 000 employees. It has received numerous awards. Nearby suburbs have their own independent school districts, many of which have been recognized for excellence. There are also a number of private schools in the Dallas area.

Houses with Property for rent