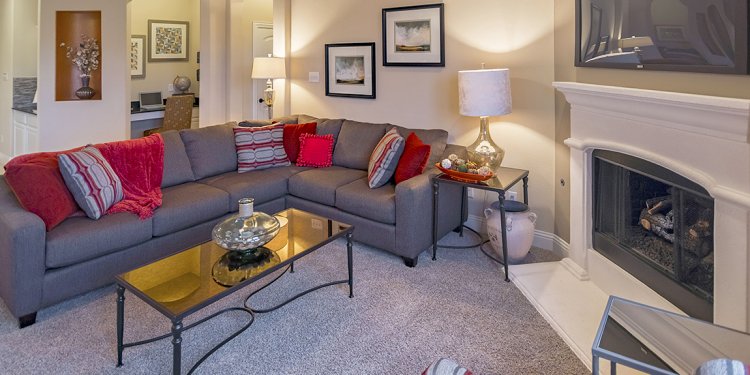 D.R. Horton, Inc., America’s Builder, plans to relocate its corporate headquarters to a new, company-owned facility to be constructed in North Arlington, bringing with it an expected 500 jobs.On August 4, 2015, the Arlington City Council will consider approval of a development agreement that will assist D.R. Horton with its corporate relocation to the city. D.R. Horton plans to invest more than $20 million to build a 150, 000 square-foot campus and parking facility on six acres located along the I-30 Frontage Road just east of N. Collins Street.According to city leaders, the site has some development challenges which is why D.R. Horton approached the city for financial assistance to help improve the infrastructure. The City of Arlington’s $5.5 million development grant would assist D.R. Horton with improvements to drainage, roadways, structured parking and other infrastructure.“D.R. Horton’s desire to return to Arlington and develop a new headquarters in the I-30 corridor is a significant opportunity for our city. Such an investment would help spur additional interest in the corridor, particularly in the Collins/I-30 interchange where there is available acreage ready for development, ” said Arlington Mayor Jeff Williams.Donald R. Horton, the founder and chairman of the company, said, “The proposed relocation of our company will provide us with a new, company-owned headquarters that is conveniently located in the heart of North Texas with great access to DFW International Airport. We look forward to returning to Arlington.”D.R. Horton, Inc. currently employs approximately 6, 300 employees nationwide. The company is #354 on the 2015 Fortune 500 list, operates in 79 markets in 27 states across the United States, and closed 34, 684 homes in the 12-month period that ended June 30, 2015.Since its founding, D.R. Horton has built more than 500, 000 homes, positioning the company as America’s largest builder by volume for 13 consecutive years. The company was created more than three decades ago with a vision of building “livable and affordable new homes with unmatched efficiencies and uncompromising quality.”