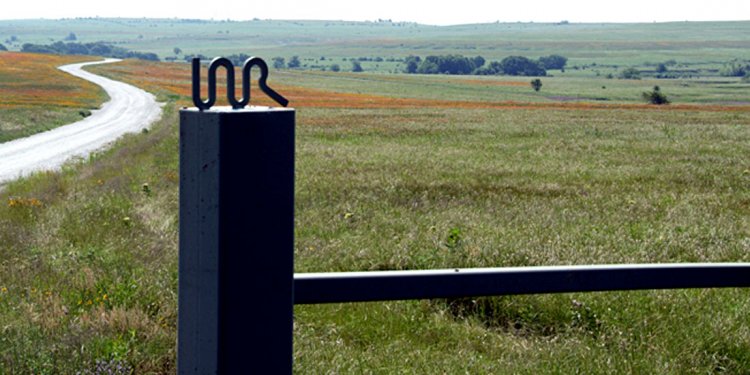 The Farm & Ranch Club promotes, encourages and stimulates the interest in and advancement of agriculture and agribusiness in Fort Worth. Originally the club served the vital role of providing a means of information and idea exchange for agriculturists in and around Tarrant County.

Members meet monthly to discuss new means of producing and marketing agricultural products. Over the years technological advances and societal changes have allowed the club to provide a networking atmosphere where a broad scope of programs and information is presented.

The main functions of the Club are supporting the Tarrant County Junior Livestock Show held each March for the 4-H and FFA members in the area; Domino’s Pizza Ranch which educates Tarrant County 4th graders about agriculture; and various other contests and programs aimed at promoting and increasing awareness of agriculture.

History of the Farm and Ranch Club

Monday, May 22, 1950 marks the date the Fort Worth Farm & Ranch Club was formed. Mr. Wiley Akins was named as the first president. Vice president and secretary were W.L. Pier and W.A. “Bill” King, respectively.

W.A. “Bill” King, former livestock and agriculture department head at the Fort Worth Chamber, was instrumental in providing a foundation on which the club was formed as an arm of chamber. Today, the club still operates as a self-sufficient facet of the Chamber.

The fifty plus year history of the club is rich with tradition and its roll of officers, directors and members is a “who’s who” list in agriculture, ranging from W.R. Watt, Amon Carter and John Justin to current leaders in the industry such as Walt Richburg, Paul Burrough, W.R. Watt III, Matt Brockman, Sue Ann Claudon, John Merrill and Marcus Hill. The current membership consists of approximately 100 individuals committed to making a difference in agriculture.

Named for the late Bill King, who founded the Fort Worth Farm and Ranch Club and served as Stock Show & Rodeo Livestock Manager for many years, the annual Bill King Award recognizes businesses or individuals who have made significant contributions to the agricultural or agri-business industry.

Fort Worth Ranch for sale