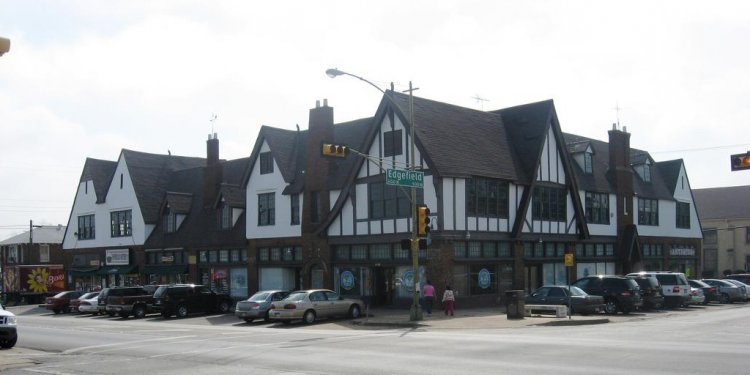 Dallas-Fort Worth, prized for its diverse job market and success luring corporate relocations, ranked as the top area for commercial-property investment in a survey of almost 1, 500 real estate executives, according to a report released Wednesday by the Urban Land Institute and PricewaterhouseCoopers LLP.

“Real estate investors shifted from being defensive to more on the offense, ” said Mitch Roschelle, a partner in PwC’s real estate advisory practice. Buyers “are realizing that they need to go to those markets that are really creating jobs. The big gateway markets, while they’re creating jobs incrementally, they’re not creating as many jobs.”

Six years into the economic recovery, investors are turning to secondary and tertiary markets from the primary locales on coasts, where prices have soared. Cities that Roschelle terms “the Villes” — including Nashville, Tennessee; Louisville, Kentucky; Knoxville, Tennessee and Jacksonville, Florida — are luring young people with smaller-scale retail, restaurants and nightlife similar to trendy sections of New York and San Francisco, and with affordable home prices and jobs that are more mobile.

“If you want to start a family, you’re going to do that in places where you can afford to do it, ” he said.

Heitman, a real estate investment firm with more than $34 billion under management, found that inland markets were offering the potential for superior returns following the recession, as the credit crisis lowered the threat of overbuilding, said Mary Ludgin, the Chicago-based company’s head of global research.

In Nashville, Heitman is developing a mixed-use project and has invested in medical offices, Ludgin said. The city benefits from the presence of Vanderbilt University and a growing health-services industry, she said. “Taylor Swift by herself helped make Nashville cool with a generation of people, ” Ludgin said.

Dallas-Fort Worth has benefited from a growing economy that has diversified away from oil and into finance, medicine, technology and education. That’s in contrast to Houston, which fell to No. 30 in the ranking from No. 1 last year, based largely on what’s seen as overbuilding in the wake of falling oil prices.

Cities such as New York and San Francisco are now seen as providing slower and steadier growth, compared with more aggressive returns in secondary markets, Roschelle said. Investors worry whether those markets’ high costs will prevent them from attracting the workers needed to keep their economies vibrant, according to the report.

For now, major U.S. markets are outperforming smaller ones. While prices in big cities have exceeded their pre-crisis peak by about 33 percent, smaller cities have yet to pass their record and are about two years behind the recovery of top markets, according to a Moody’s/Real Capital Analytics Commercial Property Price Indexes report released Tuesday.

Large cities remain alluring to major investors. Jon Gray, global head of real estate at Blackstone Group, which has the biggest property business in private equity, said Tuesday that the firm is bullish on rental housing in New York and Miami. It and partner Fairstead Capital recently acquired Manhattan apartment buildings with almost 1, 000 units for $690 million.

In Northeast Tarrant County, Blackstone acquired the Solana Business Park last year out of foreclosure and has launched up to $60 million in renovations.

To the north, property investors in Canada are more defensive than they were last year with economic growth slowing, according to PwC. Buyers are favoring markets such as Vancouver and Montreal over Calgary, which is heavily reliant on oil and gas.